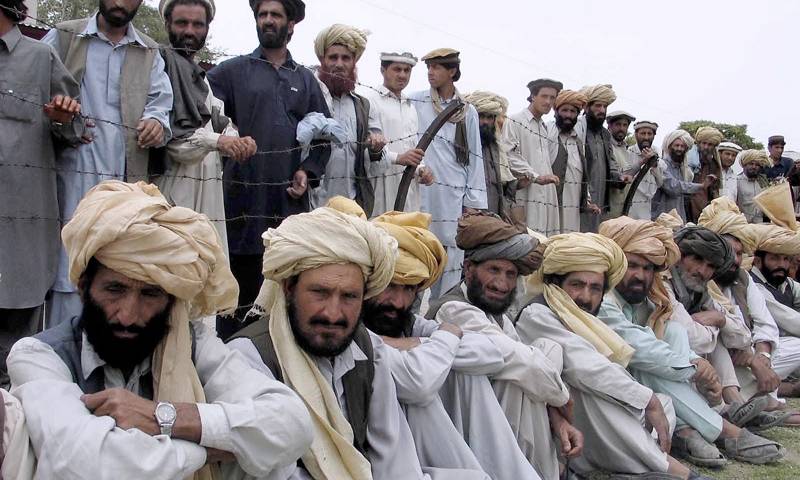 ISLAMABAD - Ousted prime minister Nawaz Sharif has felicitated the nation on the extension of the Supreme Court and Peshawar High Court's jurisdiction to the Federally Administered Tribal Areas (FATA), a day after the lower house passed the bill.

"I congratulate the tribal nation on an era of its constitutional, legal, and democratic rights," Nawaz said in a statement on Saturday.

In a landmark development on Friday, the National Assembly on Friday passed the Supreme Court and High Court [Extension of Jurisdiction to Federally Administered Tribal Areas] Bill, 2017 to the utter surprise and consternation of one of its ally, the Jamiat Ulema-e-Islam-Fazl (JUI-F).

The proposed legislation aims at extending jurisdiction of the higher courts to tribal areas “for safeguarding their rights and ensuring them proper administration of justice in accordance with the Constitution.”

The Pakistan Muslim League-Nawaz president said the long-standing demand of FATA people to be brought within the ambit of Pakistan's constitution has finally been fulfilled. “A strong foundation of ending the deprivations of FATA residents has been laid.

"We will heal the wounds [of the FATA people]," he added.

"The biggest wish of my life is to witness the progress, development, and safety of the whole of Pakistan, from FATA to Karachi," the statement read.