Hundreds of Qatari camels die of thirst amid Saudi boycott 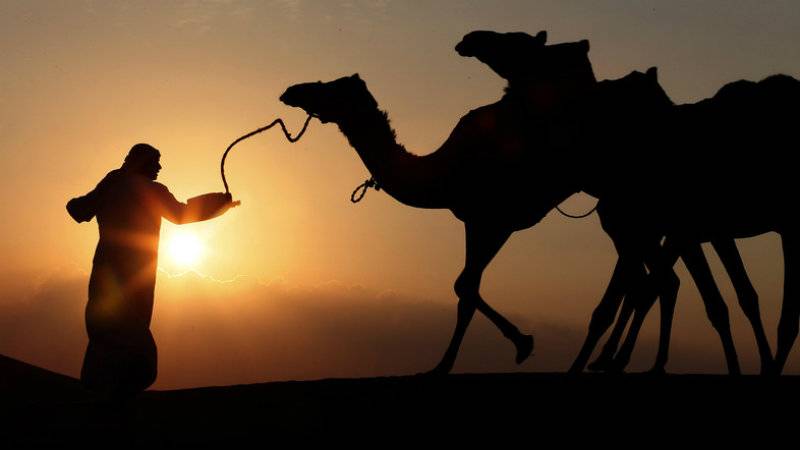 DOHA - Hundreds of camels have died of thirst and heat at the border between two Gulf neighbours after Qatari farmers were expelled from Saudi Arabia last month.

As only a few hundred camels were allowed to cross each day, many of them were left to die by the side of the road. 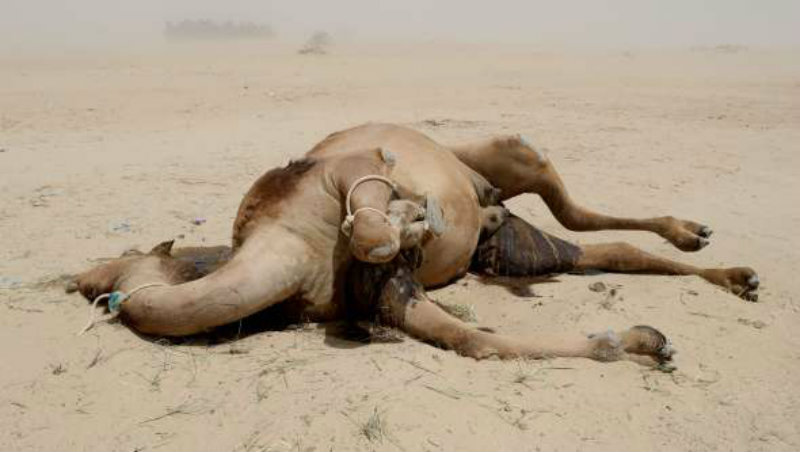 Remaining camels were herded into huge pens and left in the heat which reached 50 degrees Celsius.

The Independent reached out to some owners, who said the camels were herded out en masse. The famers even spent days during Ramazan trying to identify their animals.

“I have returned from Saudi Arabia. I myself saw more than 100 dead camels on the road as well as hundreds of lost camels and sheep,” Hussein Al-Marri, a camel owner from Abu Samra, was quoted by the British daily as saying.

BURAYDAH (Web Desk) - A driver was severely beaten up by local farmers just after he knocked over their camel was it ...

Meanwhile, according to the Peninsula newspaper, the Qatar’s environment ministry provided shelter, water and food for more than 8,000 camels after the fall-out was announced.

Officials said veterinarians and animal experts had also been mobilised to help and that more shelter in Qatar would be allocated soon. 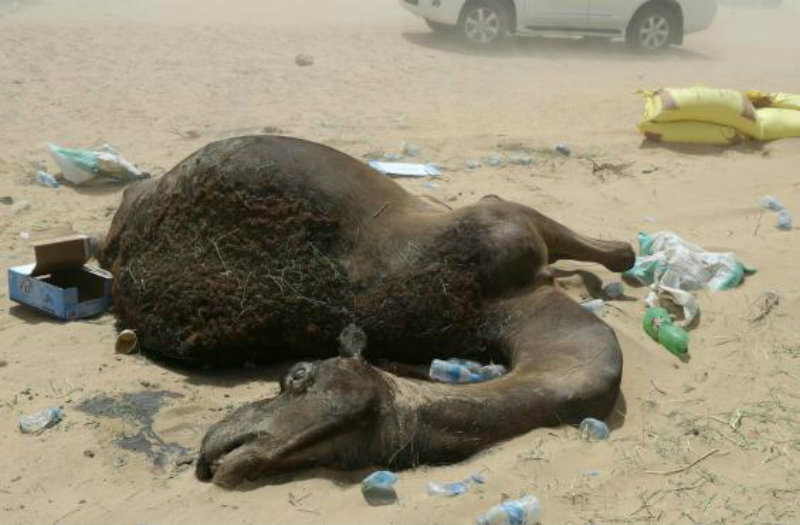 On June 5, Egypt, Bahrain, Saudi Arabia, and the UAE announced cutting diplomatic ties with Qatar and shutting airfield and ports to all Qatari means of transport, accusing it of supporting and financing terrorist organisations and interfering in the policies and affairs in Gulf states.

Qatar denied all the accusations, asserting that they have been committed to the previous Riyadh Agreement, and considering the 13 demands as interference in its sovereignty.

There are now just over 1 million animals in Qatar, including sheep, camels and goats.