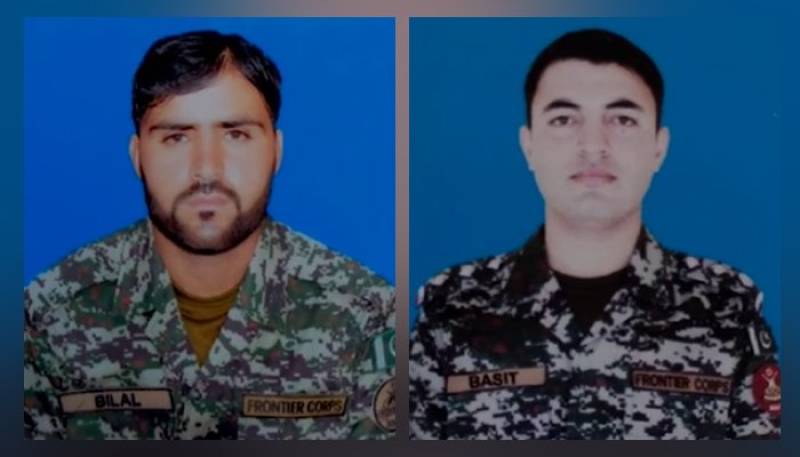 RAWALPINDI - Two troops of the Pakistan Army were martyred during an area sanitisation operation in Khyber Pakhtunkhwa's Kurram District, the ISPP said on Tuesday.

The operation was conducted after security forces had received reports regarding the presence of terrorists in the area.

During intense exchange of fire, three terrorists were also killed, the military's media wing said, adding a-cordon-and-search operation has been launched to eliminate any other terrorists found in the area.

QUETTA – A soldier of the Frontier Corps embraced martyrdom as militants attacked a water bowser in ...