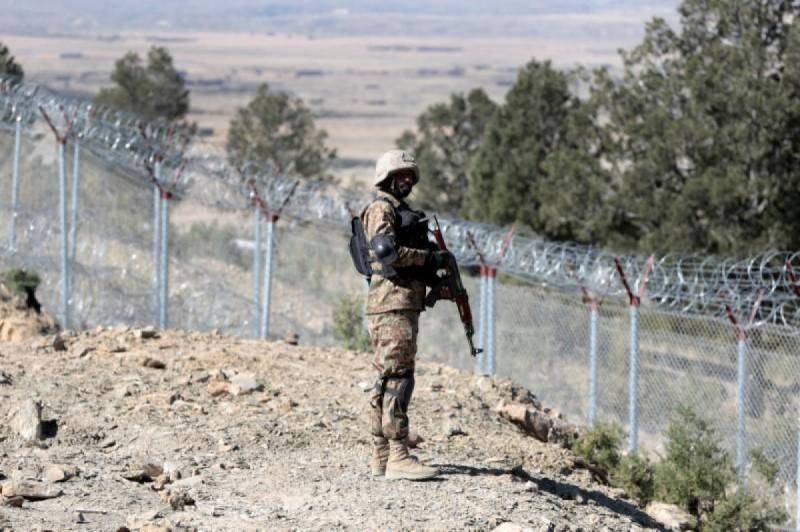 It further stated that the security forces have launched an operation in the area to apprehend the perpetrators of the attack. ‘Such cowardly acts by inimical elements, backed by hostile Intelligence Agencies (HIAs) cannot sabotage the hard-earned peace and prosperity in Balochistan’, it added.

Security forces are determined to neutralize their nefarious designs even at the cost of blood and lives, the statement further reads.

Earlier, a Pakistan Army soldier was martyred in an IED explosion near a military check post in the Kaniguram area of Khyber-Pakhtunkhwa’s South Waziristan district.