Orlando gay nightclub shootings: A mother's pain at not knowing if her son is alive 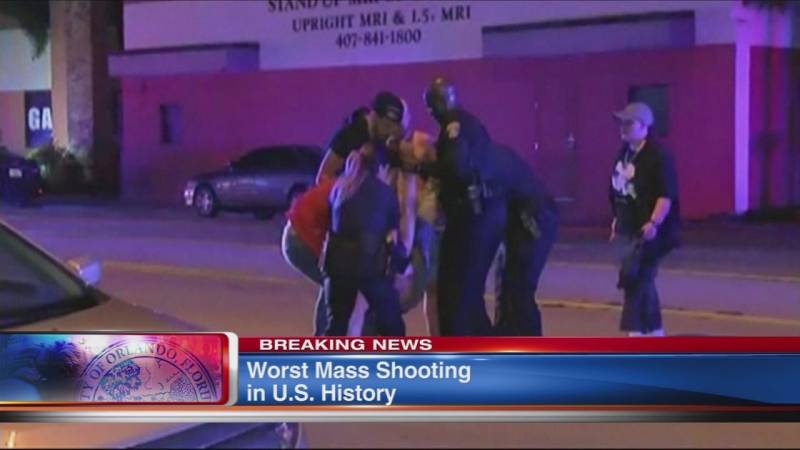 As the Orlando shootings have taken our breaths away along with 50 live, it’s not only the sick shooter who is being talked about.

Christine Leinonen, the mother of a 32 year old gay man killed in the shooting, drove people to think about the devastation one feels at the loss of a son. 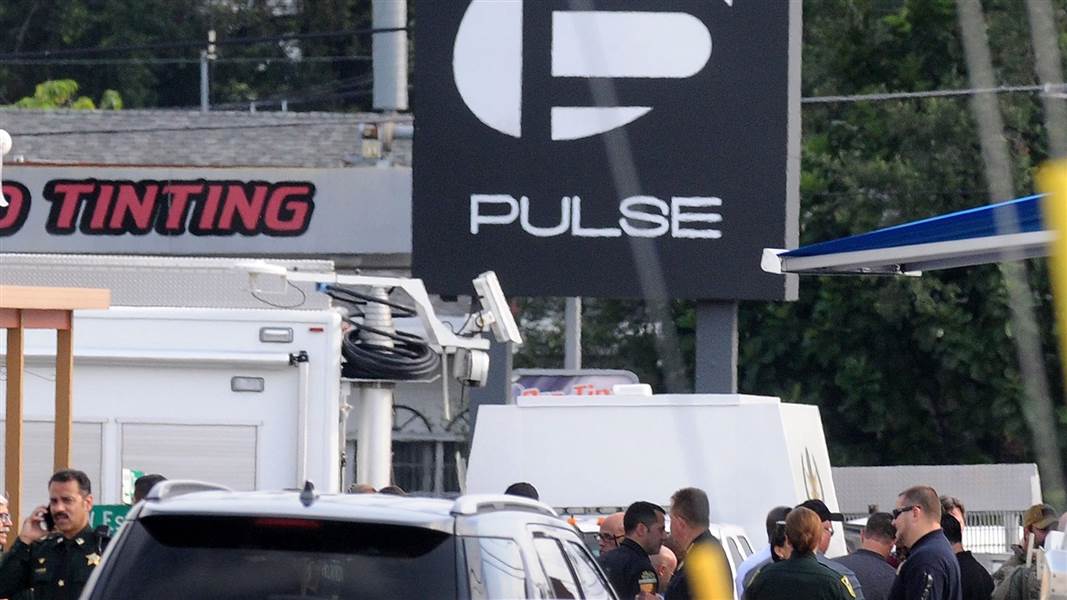 “I never wanted to wake up to a morning when I had to learn that my son is missing at a club where 50 more like my son are now no more. I know that I should expect the worst, but it is just caustic how I am unable to find where he is while his boyfriend is dead having had multiple gun shots. I am sure one’s sexual interests and orientation is not what decides how long one should live,” said Christine. 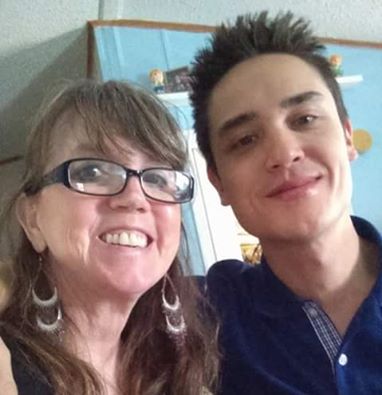 She posted a picture of her missing son Christopher and herself to Facebook.

The hospital reported that many dead bodies have not been identified yet. This adds more to Christine’s grief. “Is he dead, and now he doesn’t look like what he has been looking like?” she wondered in agony.

Leinonen’s son Chris as a high school student was awarded a humanitarian award for establishing the Gay Straight Allaince. His mother said she was proud of Chris.

“We are on earth for such a short time, let’s just get rid of hatred and violence please,” prayed Leinonen as she sobbed and walked away to look for her son who is most likely one among the 50 dead at Pulse Gay Club.