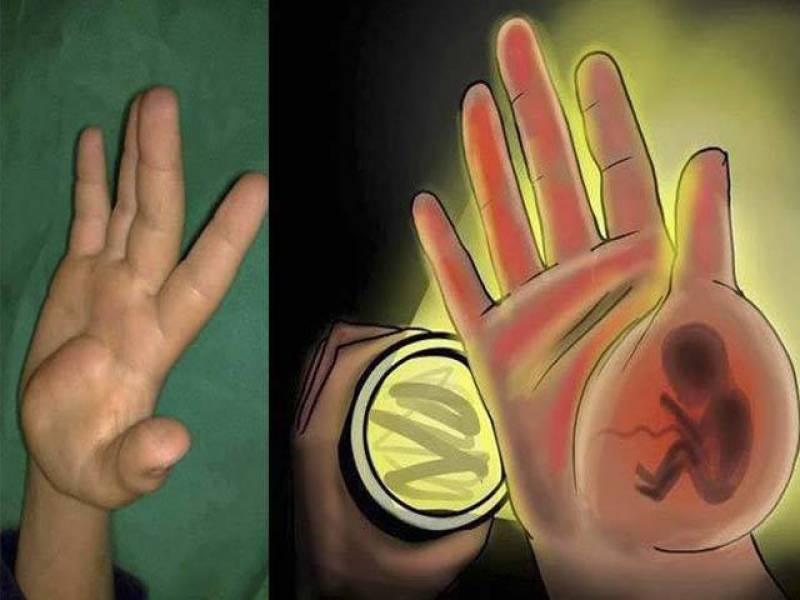 Mücahid Cihad Han dived into some delicate matters on Sunday when he answered his viewers’ questions on private television station 2000 TV, the Turkish media has reported. 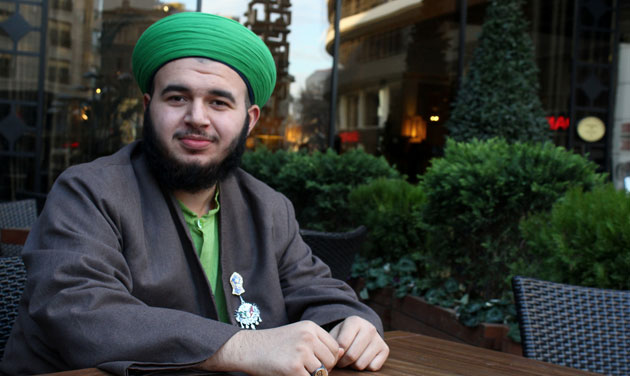 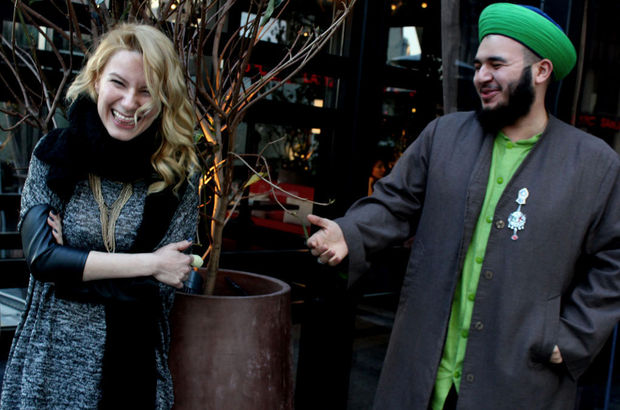 “If our viewer was single, I could recommend he marry, but what can I say now?” the televangelist added, advising the viewer to “resist Satan’s temptations.”

Han, who has more than 12,000 followers on Twitter, was mocked on Turkish social media on May 25, after newspapers published his latest television “fatwa.”

“Are there any hand-gynaecologists in the afterlife? Is abortion allowed there?” one Twitter user asked, while mentioning Han’s Twitter user name.

“So you think that being pregnant is a God-given punishment?” another user asked.