Are Huawei's P30 and P30 Pro still worth it after Google ban? 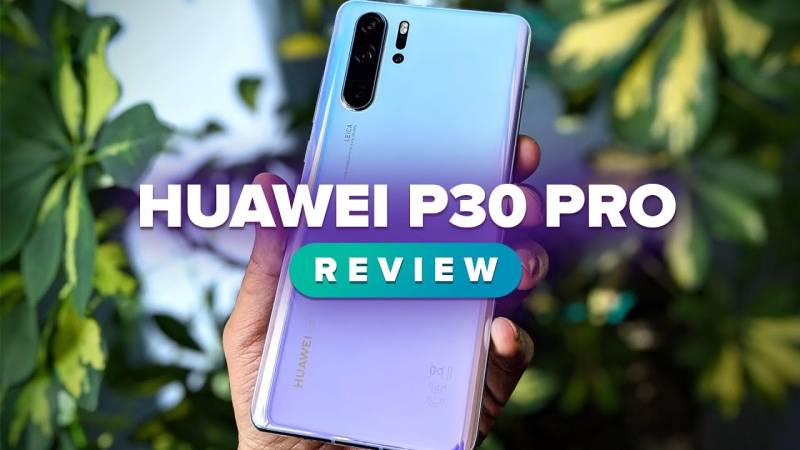 The recently slapped US ban on Huawei bars the telecom giant from using the Android operating system for its cellular devices anymore, among many other restrictions. The measure provides an unquestionable upper-hand to its competitors, Apple and Samsung.

Though the existing Huawei cell phone will continue operating on the Android platform, it won’t be able to power newer phones (rolling out from August) with Google-backed software. Though Huawei is already working on a new operating system, the models – P30 and P30 Pro – will be running on the Android. What appears to be an enormous market advantage for iPhone XS (Max) and the Samsung S10 (+) may come with a few ifs and buts. Besides, Huawei has made its way to the second slot after a fair competition, by basically offering a technological competitive product at affordable rates.

No doubt that the ‘Huawei ban’ has affected the Chinese giant greatly; mainly bringing down a good chunk of the prices of its devices. As much as it will hurt the company, the curb appears beneficial for the consumer. The Chinese giant’s recently-released flagship phones – P30 & P30 Pro –are giving the Samsung S10 & S10+ along with the iPhone XS and XS Max a run for their money.

If the specs so far are not impressive enough, you may like to check out is the camera. Both the flagships have triple rear-facing cameras; 40-megapixel, 16-MP (Ultra-wide) and an 8MP (3x telephoto) lenses. This is by far one of the best camera setups on any phone on the market. The array allows the phone to take spectacular shots, especially compared to the much more expensive Samsung’s and iPhones. 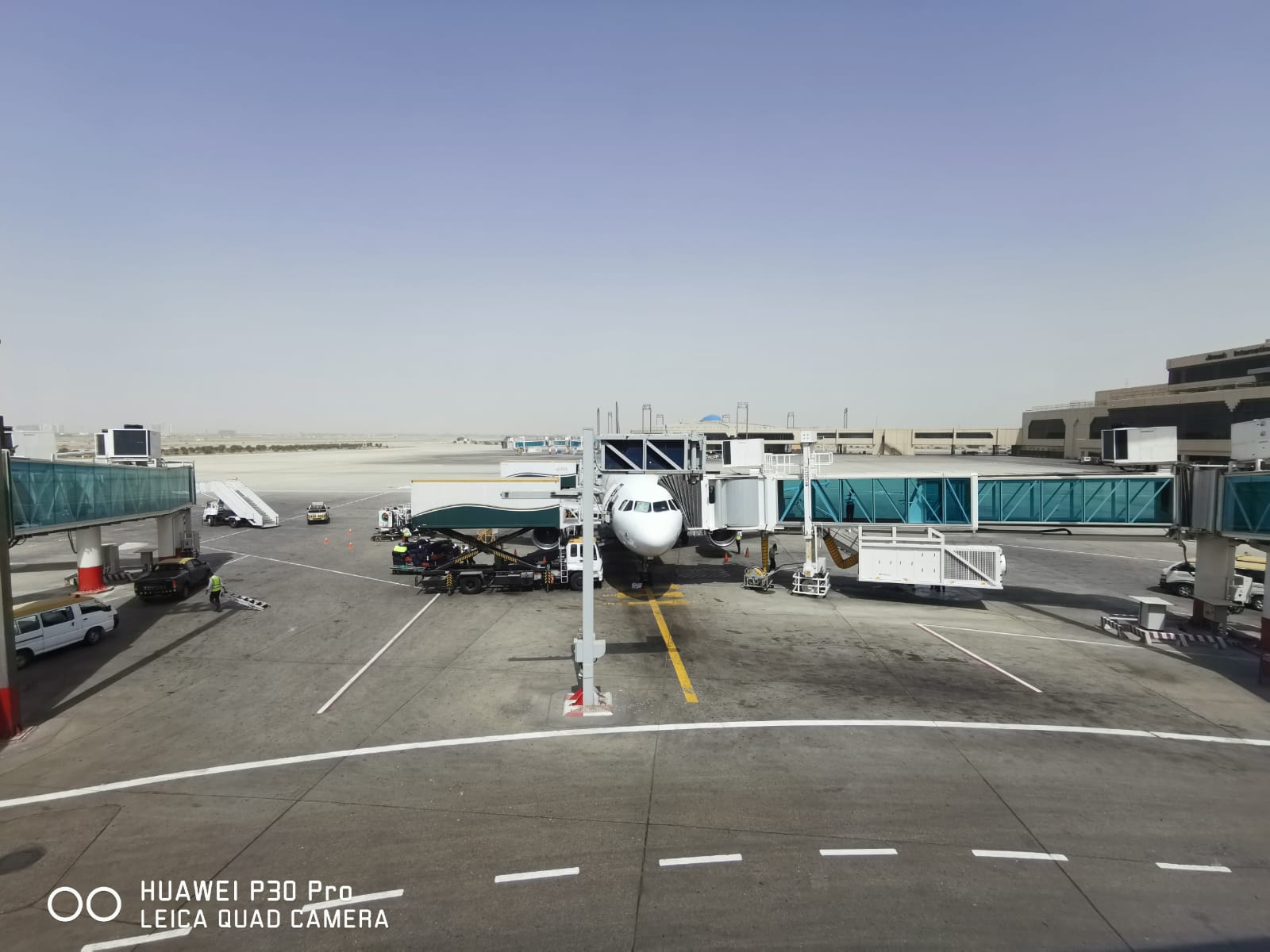 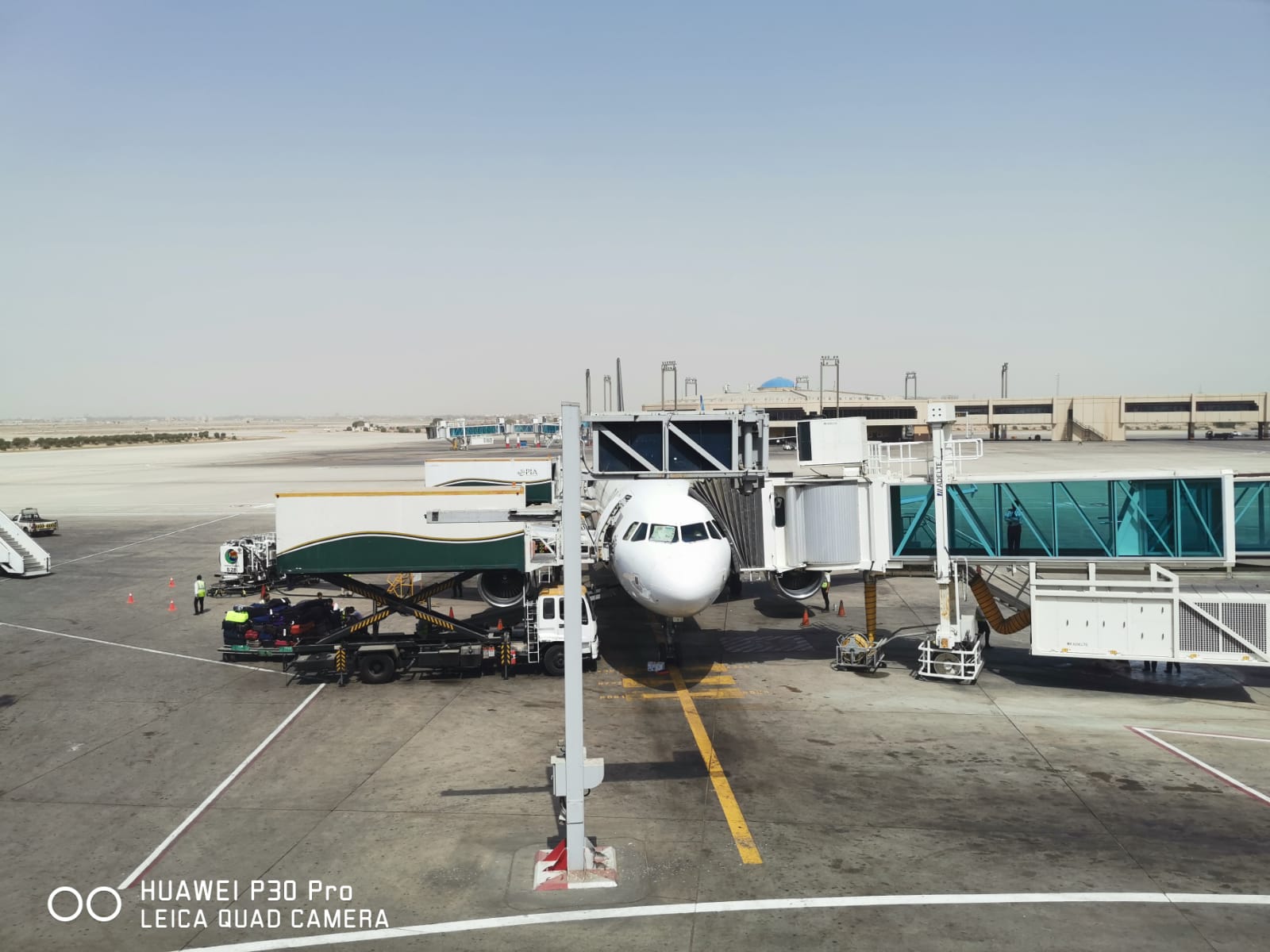 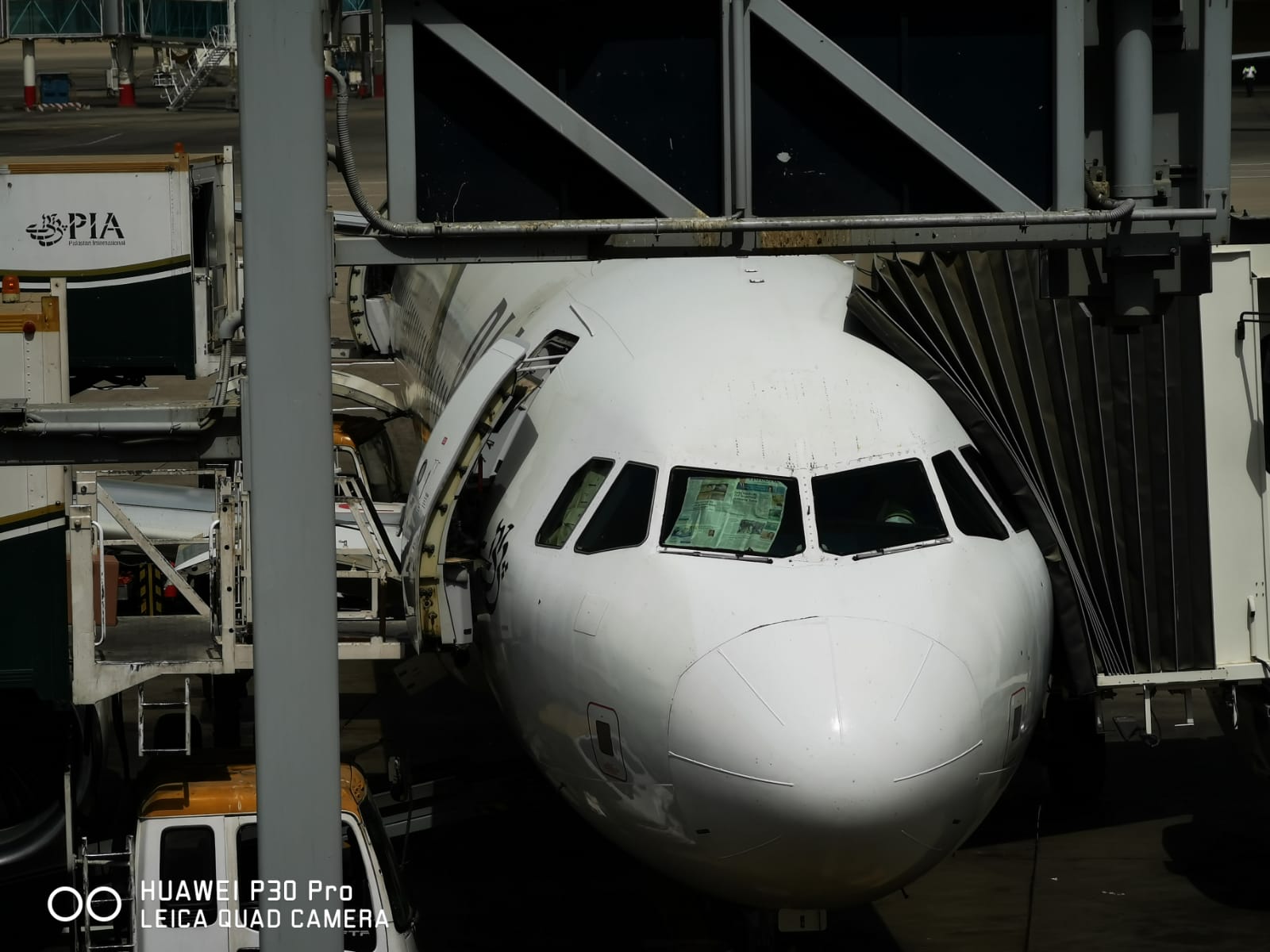 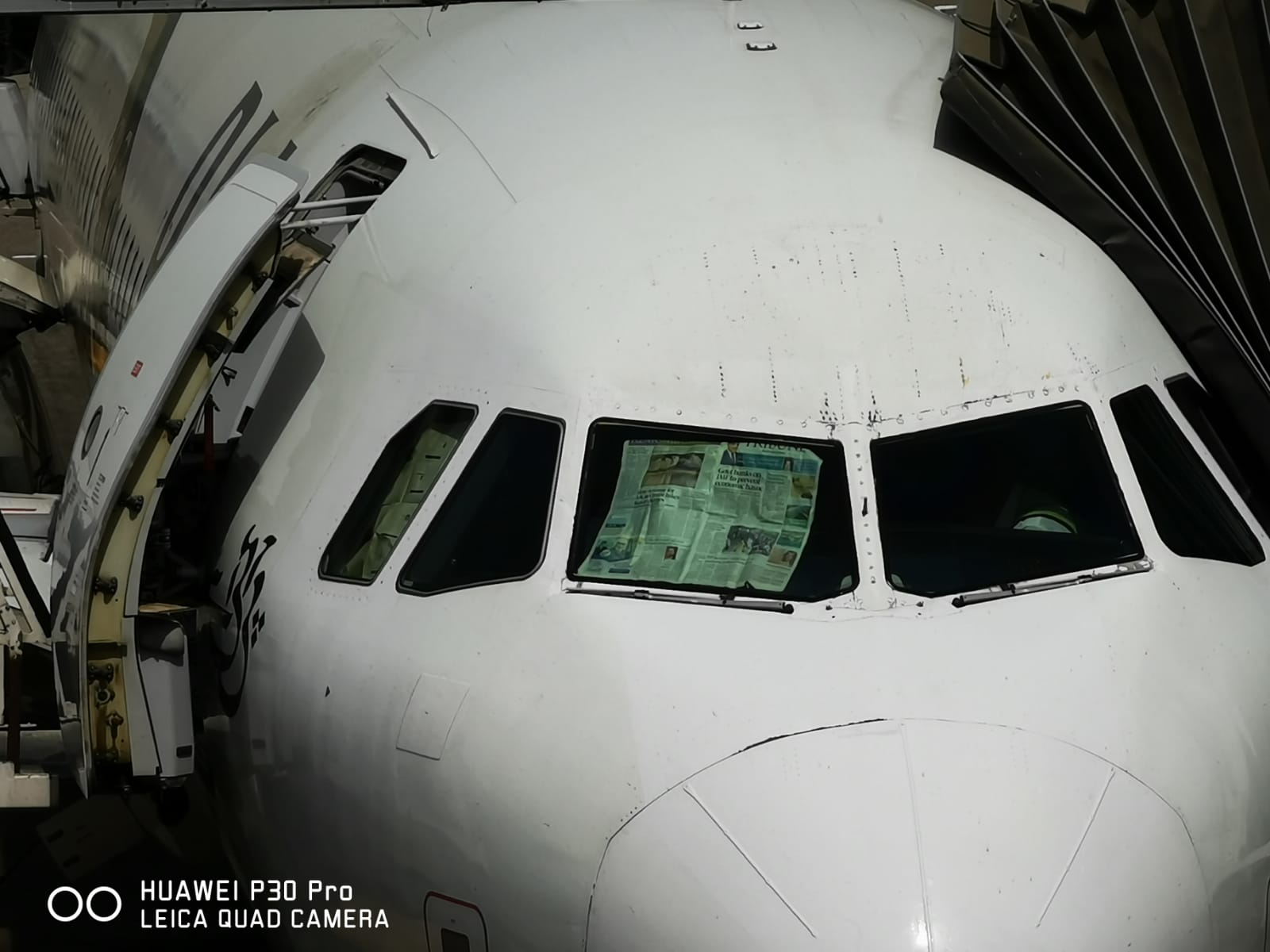 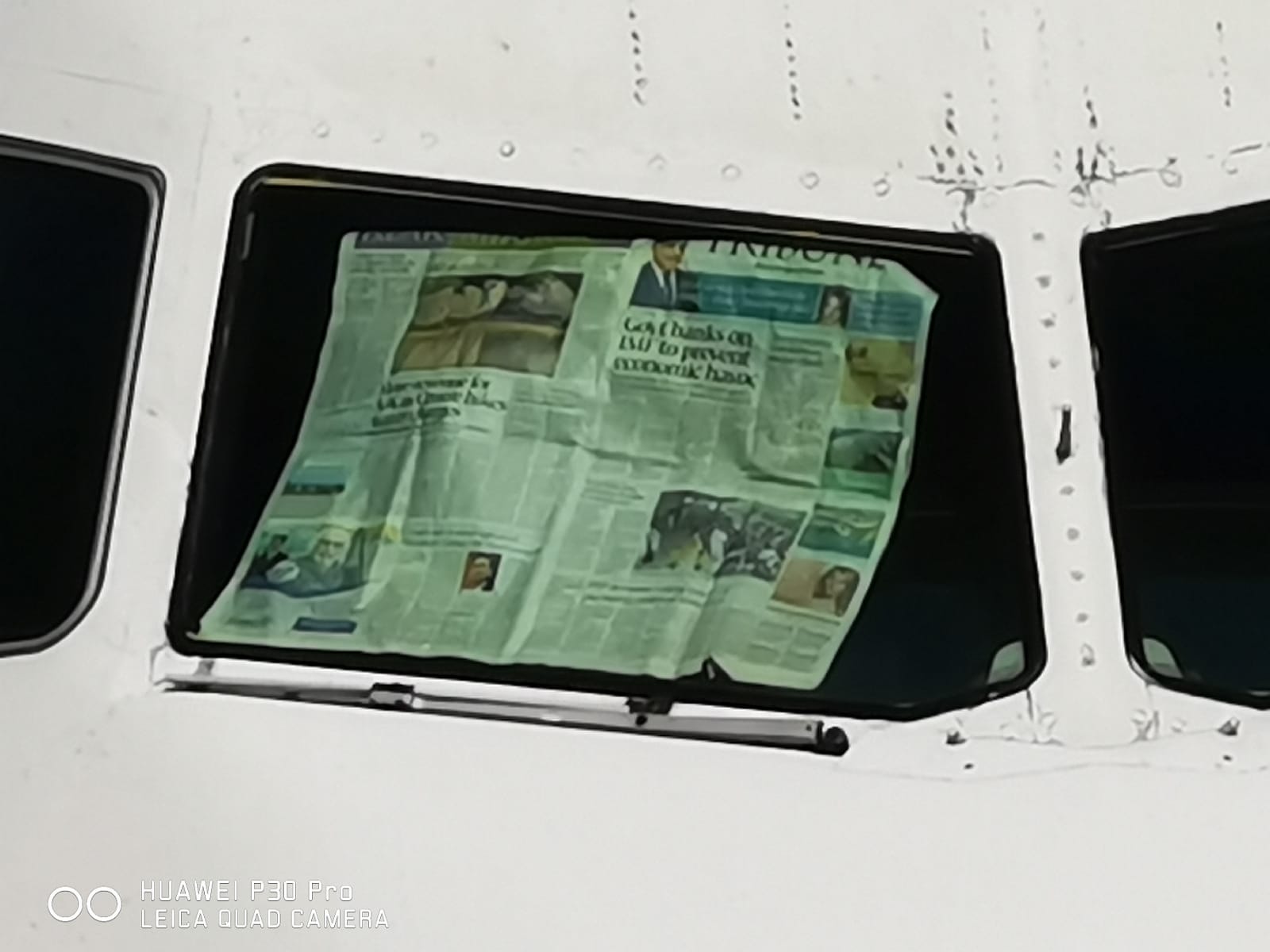 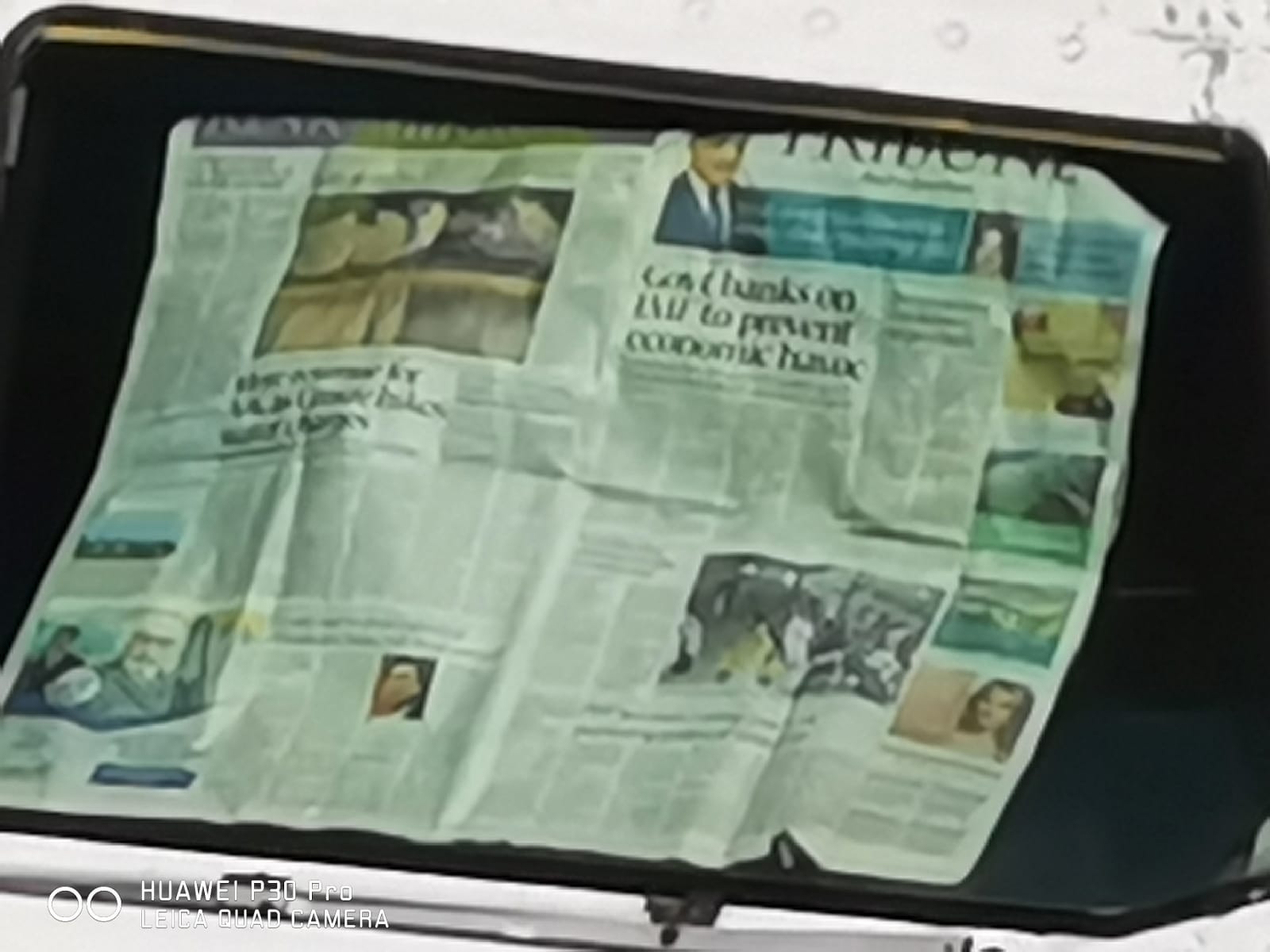 The pair uses AI to detect what you are pointing the shooter at and adjusts its settings accordingly. Whenever you take a picture with the P30s, it will look the best compared to its competitors. The camera isn’t the killer feature but unprecedented 50 times zoom surely is. If you take a picture of the moon with your current phone, it will look like a white ball. With the P30 or the Pro, you can get a clear image of the moon’s structure and depth. The phones also have a 32MP front-facing camera with a teardrop notch. It does not protrude the screen too much and takes amazing selfies.

The phone has an in-display fingerprint scanner, which the iPhones still don’t have. It is just as fast as a ‘normal’ fingerprint scanner. Besides, it also has face-unlock. Though more secure than a fingerprint, it has its flaws. For example, the phone will not recognize you if you’re wearing shades. That’s just a standard issue with face-unlock, not with the P30s specifically. Moreover, it has the latest Bluetooth 5.0, allowing you to connect multiple devices to your phone. For example, if you’re watching a movie on an airplane and the person next to you also wants to watch, you can connect with it their Bluetooth earphones.

The race for more hi-tech features

Coupled with the lower price and high-end specs, it easily throws Samsung and Apple out of the park. Both, the P30 and its Pro model, have the same processor (Kirin 980 octa-core), thus the performance will be about the same. It can game very well, and will also run PUBG on high settings @60FPS.

Where Huawei loses out on is features. The Pro has a lot more to offer than the P30. The former has IP 68 water and dust resistance, 4,200mAh battery, 40w Supercharge, Reverse charge 256 GB storage (expandable), a 6.47” screen and PDAF & ToF sensor for the camera. The P30 model, however, has IP 56 water and dust resistance, a smaller 3600mAh battery with 22.5w Fast charge (instead of Supercharge), no reverse charge, 128GB storage (expandable) and a smaller 6.1” screen. It’s not all bad with the P30, however. Being a smaller phone, it is much lighter than the pro. The P30’s screen also consumes less battery, making the apparent downgrade a blessing for longer use. Bizarrely enough, the Pro model does not have a headphone jack but the base model does. You’d think that ‘professionals’ would want one but Huawei decided otherwise.

Overall, both the P30s compare to the iPhone XS (Max) and the Samsung S10 (+). The P30s performs as well as the Samsung S10 or the iPhone XS in terms of performance. Especially with it's use of dedicated AI processor, it really kicks competition out of the park. In effect, Huawei ends up with three processors: GPU, AI procesor, and CPU, making it one of the top performing phones for years to come. Secondly, the battery lasts longer than both the S10 and the XS for it has the largest battery in the league. The P30 power-pack can easily last between 36 hours to 48 hours, almost an entire day more than the iPhone.

Furthermore, the P30s have the best camera out of all three. Yes, the S10 has a brilliant camera and the XS has a fascinating one too, but they just don’t compete with the P30. Its camera offers amazing low-light quality, brilliant lens selection, and a spectacular zoom; you cannot go wrong with the P30. Lastly, the user interface. There may be a tie between Samsung and Apple, the P30 Pro lags a bit behind. It has EMUI as its Android skin and is not as good or up-to-date as Samsung’s implementation on Android. However. EMUI is the only one that uses dedicated AI processor to learn user habits and then behaves accordingly, hence giving EMUI the ability to improve its performance over time.

To sum up, the P30 is a great ‘no-compromises’ phone for long-term usage with an even better camera.