10 killed in rain-related incidents across Pakistan 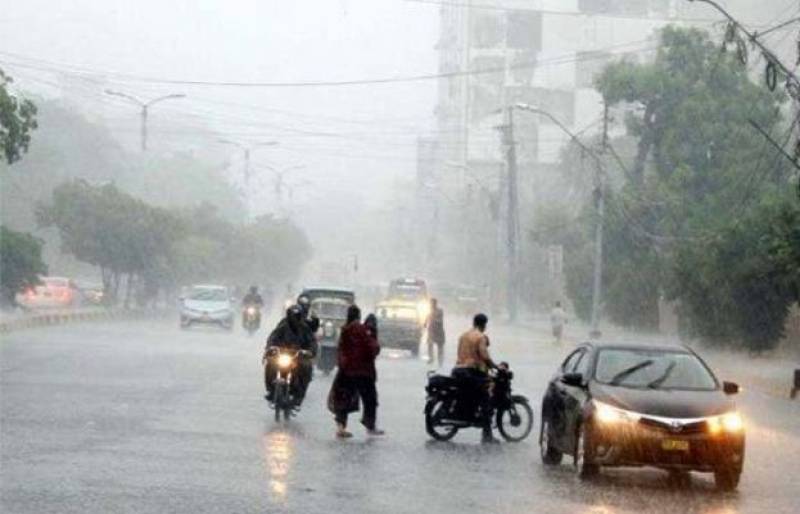 According to Khyber Pakhtunkhwa’s Provincial Disaster Management Authority (PDMA), five people were killed and six others were left injured due to torrential rains in the upper areas of the provinces.

Khyber Pakhtunkhwa Chief Minister Mahmood Khan expressed grief over the loss of life due to the rains. He prayed for the departed souls and speedy recovery of the injured people.

The chief minister directed the rescue and concerned district administration to ensure timely relief to the victims.

Due to river erosion, Gilgit Road leading to Chitral and Upper Chitral has been closed for traffic to avoid any untoward incidents, while authorities say that steps are being taken to create an alternative route after the closure of the road connecting Chitral and Buni.

Separately, three people, including a woman, were killed due to electrocution as lightning strike different parts of Balochistan’s Kohlu district. Heavy rains in the Barkhan district of Balochistan have caused flooding in local streams and cut off the city’s land connection with rural areas.

Two motorcyclists were killed when a factory wall collapsed on Samundri Road in Faisalabad. Strong winds uprooted trees and signboards in different cities of Punjab as well.