Anti-polio drive to start in Balochistan, FATA and KPK from Monday 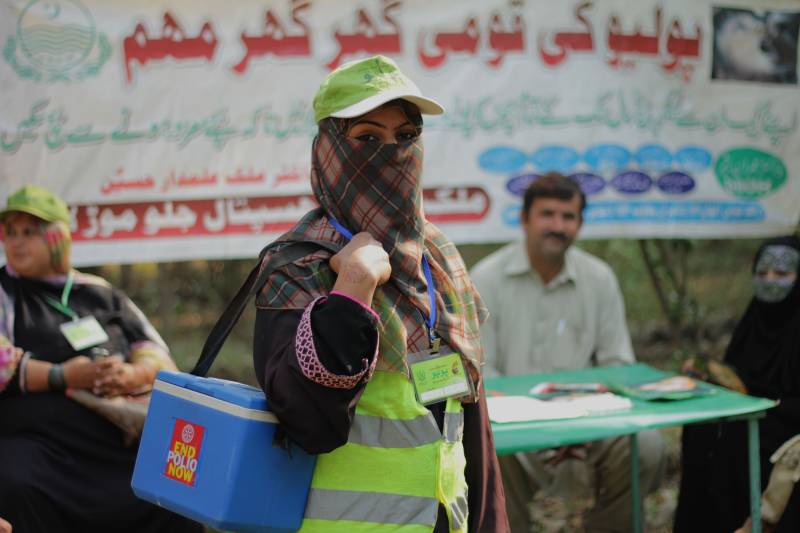 QUETTA (Staff Report) - All arrangements have been finalised to immunize over 2.5 million children in Balochistan and 24 districts of Khyber Pakhtunkhwa (KPK), as three-day polio eradication campaign is set to begin on Monday.

A spokesman of polio emergency center said that over 6,000 mobile teams have been formed while tough security arrangements have been made to avoid any untoward incident.

Meanwhile, health officials have requested parents to cooperate with polio teams for the safe future of their children.

On the other hand, the KPK health department has constituted 15,398 mobile, fixed and transit teams for this purpose.

Four-day anti-polio drive will also start in FATA from Monday, where one lakh children will be vaccinated. 3,698 teams have been constituted for this purpose.