Haj applications 2016 to be received in April 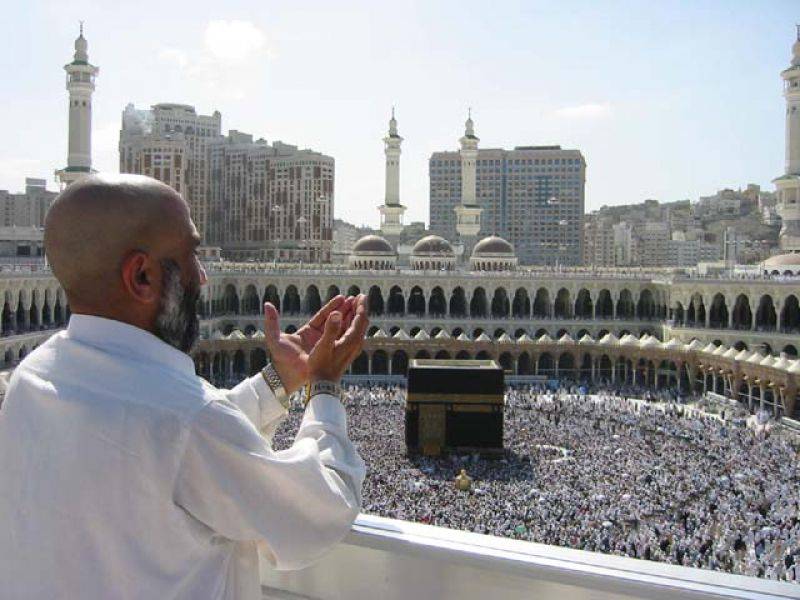 LAHORE (Staff Report) - Haj applications will be received in the last of April and people intended to perform Haj should have a passport valid till March 31, 2017.

Pakistan Hajj and Umrah sources told APP on Sunday, that Haj applications will not be submitted without an original passport or the receipt of application given for getting new passport.

NADRA computerised ID card was a basic requirement for getting passport and people who wanted to perform Hajj should start passport making process.