VIDEO: Man jumps down from The Shard with parachute 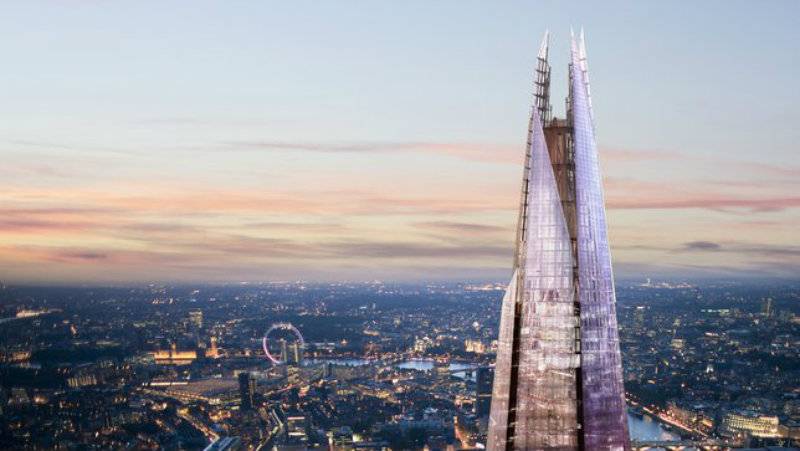 LONDON (Web Desk) - People walking near The Shard had a shock yesterday - after a base jumper threw himself off the skyscraper.

Stunned onlookers were left dumbstruck as the daredevil appeared to leap off London’ the city's tallest building, before opening a parachute and descending near Borough Market. 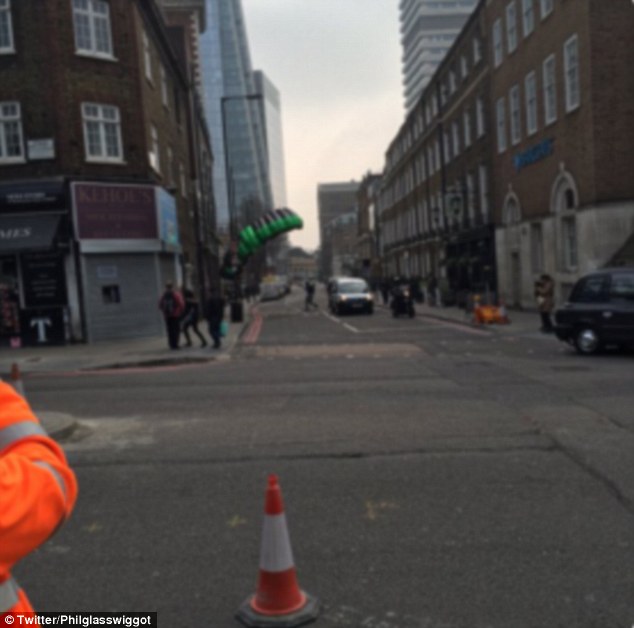 Upon landing, the adrenaline junkie is said to have been chased by security guards into a nearby tube station, the Mail Online reported.

Two people were then said to be waiting for him on the ground, helping him pack up his parachute before he ran off.

Witness Justin Knock captured images of the base jump and said the "dangerous" move was "skilfully" done with the jumper landing on his feet.

The base jumper landed at St Thomas's Street at about 10:18 GMT, police said, adding that no-one has been arrested, the BBC reported.

A spokesperson for The Shard said: "We are investigating an incident involving a member of the public this morning." 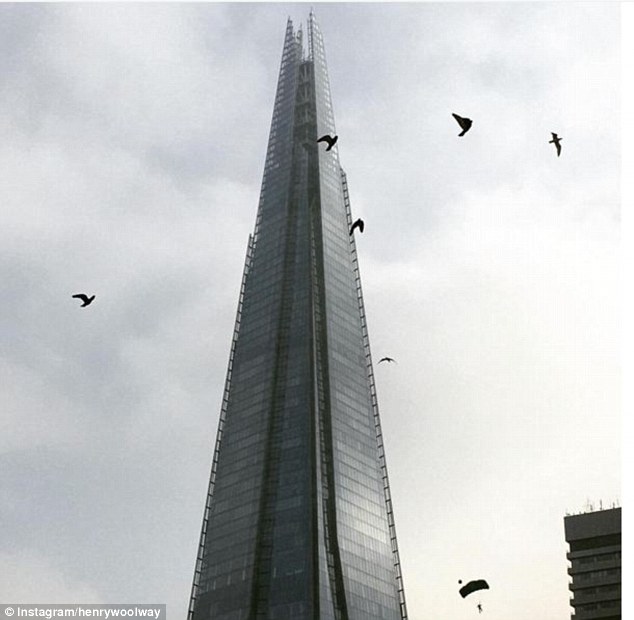 Eyewitness Mr Knock, said: "I was buying some cheese from the store opposite St Thomas's Street and looked up and this guy was coming down with his parachute.

"It was obviously a dangerous thing to do but he pulled it off skilfully. He was coming down at speed and if he caught a draft and hit the building it would be game over really."

It is not yet clear whether the thrill-seeker jumped from The Shard or a nearby building - and it is not known how he managed to scale the 1,017ft building. 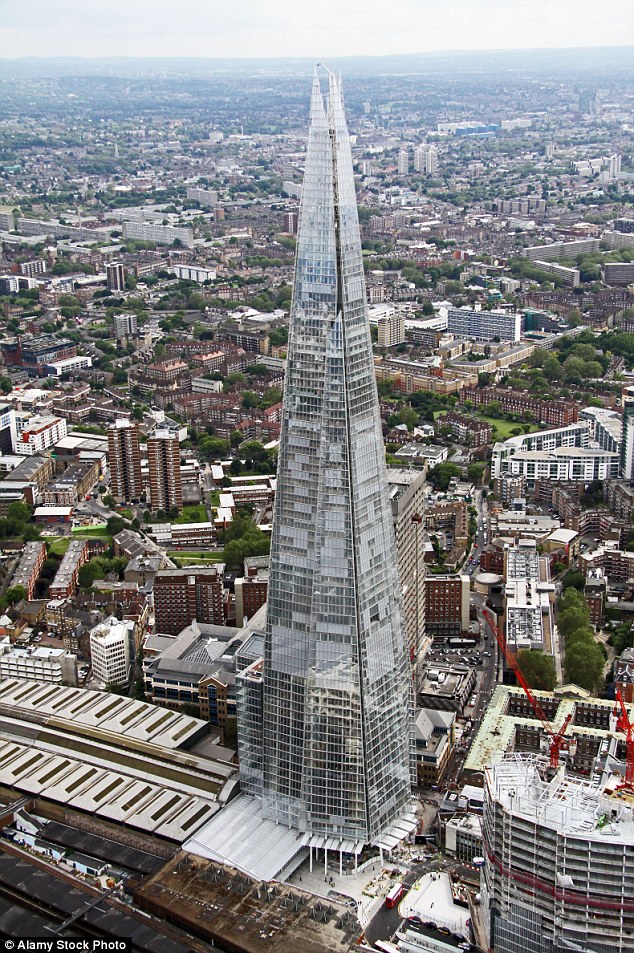