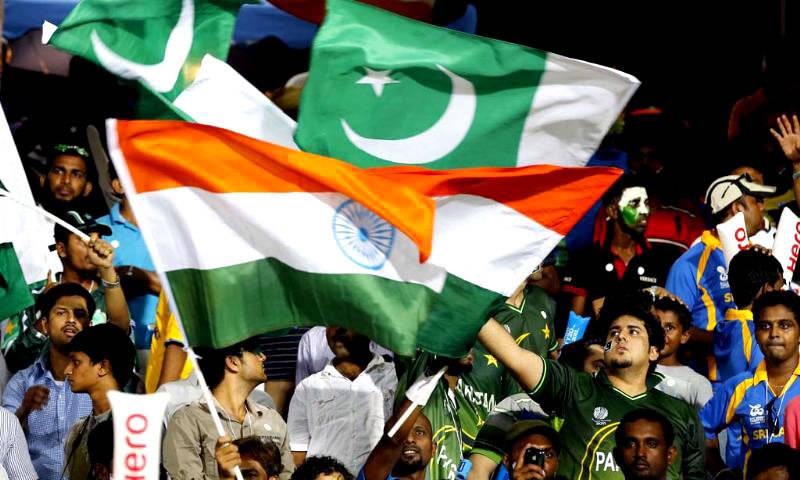 LAHORE (Web Desk) - Pakistan could emerge as the winners of the T20 pinnacle event if they managed to reach the final, an Indian astrologer has predicted that the hosts would not be the winners of this year's World T20.

Greenstone Lobo, who says his analysis is based on research and is scientific, categorically said that Shahid Afridi's side might just go against Dhoni's team if the two sides come to a final showdown.

In a signed column on Friday in Ananda Bazar Patrika, a leading Bengali daily from Kolkata, Lobo, in fact, mentions Pakistan as the likely Cup winners — should they manage to reach the final.

He does not analyse Shahid Afridi’s stars, and a note in the bottom of the article says prospects of the other teams and captains will follow in the coming days. But of this Lobo is sure — Dhoni’s cosmic luck has run out as far as “big events” are concerned.

According to him, a skipper may win a “few smaller events” when he enters a lean patch astrologically, but not the big ones.

To buttress his theory, Lobo mentions a bagful of “smaller” wins for Dhoni after the World Cup 2011 — the 2013 Champions trophy, the 2013 Champions League for Chennai Super Kings, the historic 3-0 whitewash of the Australians in Australia in January and more recently, the 2016 Asia Cup.

The astrologer says March 19 will be “favourable” for Dhoni, and India will overcome Pakistan in the league stage in the Eden encounter. But it will be Pakistan who will be the winners in the final, says Lobo, author of a book on astrology, ‘What Is Your True Zodiac Sign?’

The astrologer’s predictions ought to make Pakistani fans happy at a time when there has not been too much to enthuse them.