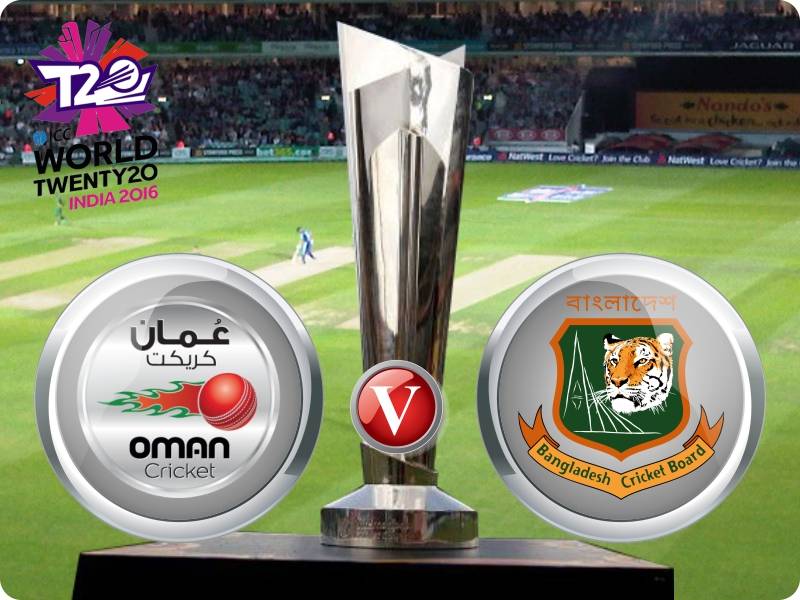 The winner of Bangladesh vs Oman match will qualify for the Super 10 round. The qualifying team will play against Pakistan, New Zealand, India and Australia in the next round.