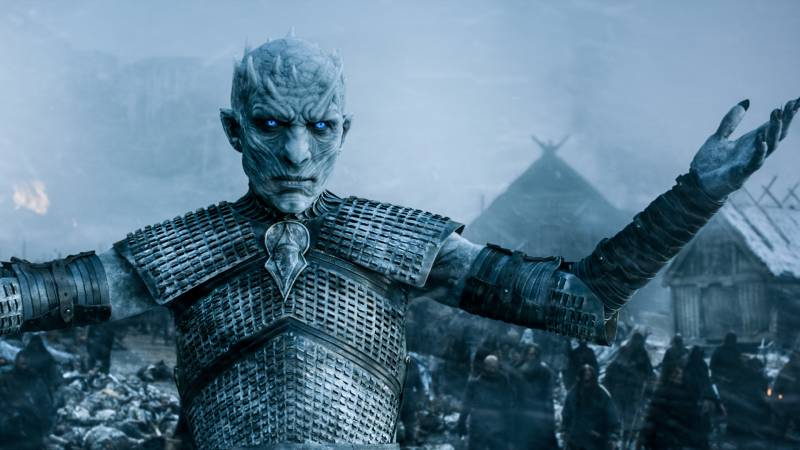 If this doesn't come across as a shock to Game of Thrones' fans, we don't know what else does.

Reports are that the eighth and last season of the ever-anticipated HBO tv series 'Game of Thrones' will only be a total of six episodes long, revealed by showrunners David Benioff and D.B Weiss, the two brains behind the show, at SXSW in Austin on Sunday.

Speaking at the event, the men also spoke about their process of writing the outline for the show's final season, which is expected to air next year.

Premiering July 16 this year, season seven of the show features seven episodes. This is a remarkable difference between each of the prior seasons which were all 10 episodes long.

The panel hosted by Maisie Williams and Sophie Turner, who play Arya and Sansa Stark respectively, also prompted Benioff in the way of some fun for the audiences.

Weiss continued the joke, "We both wanted to kill Sansa so bad," The Verge reported.

Amongst all these interesting revelations, Benioff also revealed another surprise: British singer and songwriter Ed Sheeran is all set to appear in the upcoming seventh season. He has been invited to the show as a surprise for Williams, who is a huge fan.

In the trailer for the upcoming season, Jon Snow's character issues a dire warning of what's to come next as the series creeps towards its final end.

"There's only one war that matters: The Great War," Jon says in the season 7 teaser. "And it is here.."