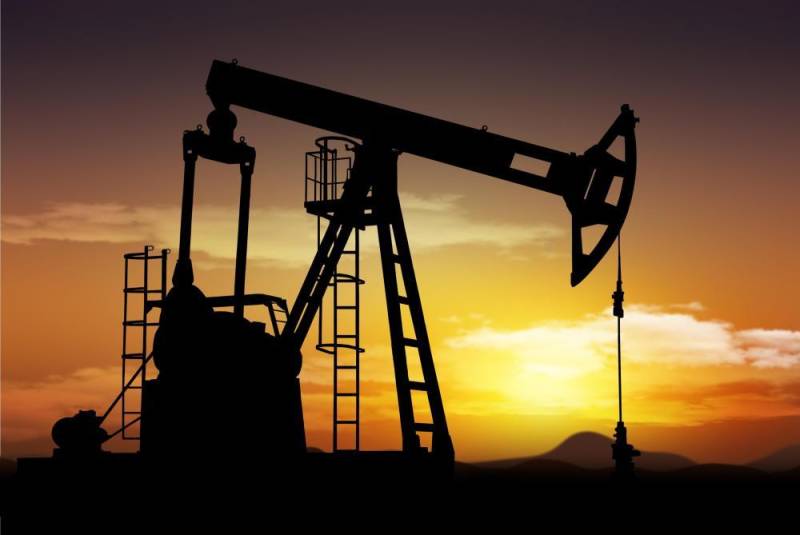 LONDON - Oil prices dropped to their lowest in three months on Monday despite OPEC efforts to curb crude output, dragged down as US drillers kept adding rigs.

US drillers added oil rigs for an eighth consecutive week, Baker Hughes said on Friday, as energy companies increased spending to take advantage of a recovery in crude prices since the Organization of the Petroleum Exporting Countries (OPEC) agreed to cut output late last year.

OPEC and other major oil producers including Russia reached a landmark agreement last year to cut production by almost 1.8 million barrels per day (bpd) during the first half of 2017.

"With the market still digesting the big increase in inventories, oil prices are likely to remain under pressure today," ANZ bank said in a note.

Hedge funds and other money managers cut their net long U.S. crude futures and options positions in the week to March 7, according to data from the US Commodity Futures Trading Commission (CFTC) on Friday.-APP