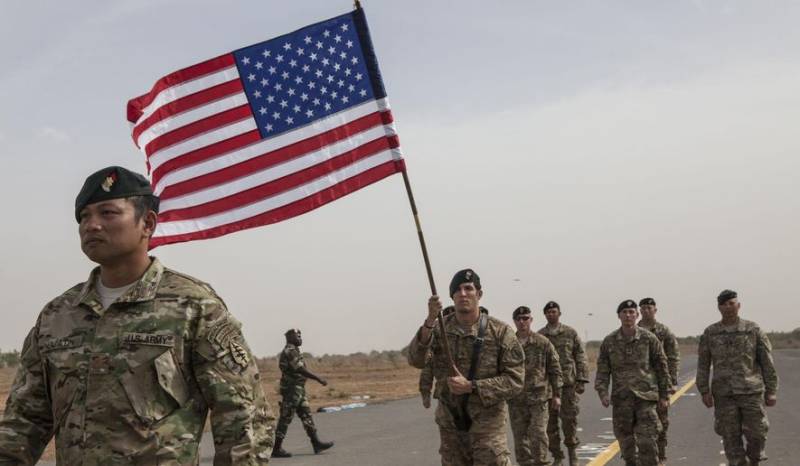 WASHINGTON - The United States, one of the world’s largest democracies, is facing a threat to its political system as Americans are least confident in their elected officials, in general, to act in the best interests of the people.

Results of a new poll carried out by Pew Research Center show the US military enjoys highest favourability rating as one-third of the public (33%) has a great deal of confidence in the military. The public is of the view that army contributed more than others to society.

Trust of the people in the elected officials is crumbling at a time when the US is being ruled by President Donald Trump, a Republican who defeated Democrats in the elections and assumed office in January 2017.

Twenty-one percent Americans expressed a great deal of confidence in scientists, while they showed less confidence (13%) in religious leaders.

However, Americans are least confident in the news media (5%), business leaders (4%) and elected officials (3%) to act in the best interests of the public.

The fresh poll shows it is not just Pakistan or other developing countries where people have believe in the military more than elected politicians to act for the benefit of natives.  The military is also much more popular in the US than politicians.

In another survey conducted by the same organisation in Nov 2017 revealed, "Majorities of Americans say the federal government does not provide enough help for older people (65%), poor people (62%) and the middle class (61%). By contrast, nearly two-thirds (64%) say the government provides too much help for wealthy people".