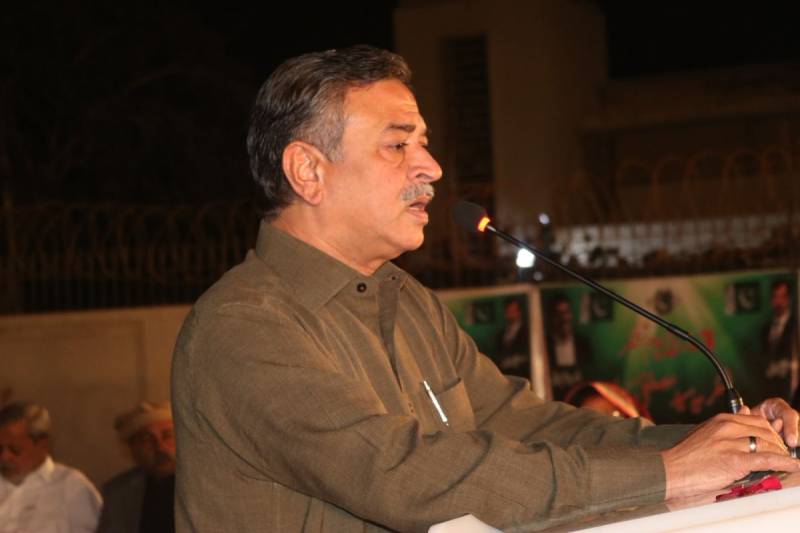 ISLAMABAD – The Election Commission of Pakistan on Wednesday disqualified Arshad Vohra as Karachi Deputy Mayor over a complaint by former party member.

In a letter to the ECP, Sattar noted that Vohra had violated law and Constitution by switching political parties. He asked the commission to de-notify Vohra as Union Council member.

Since changing loyalties on October 29, the deputy mayor’s security protocol and secretarial facilitation were taken away on the orders of Karachi Mayor Waseem Akhtar.