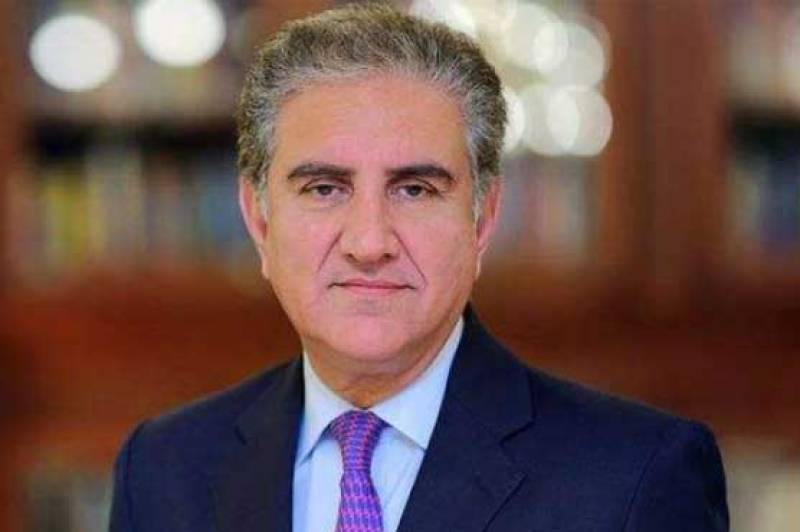 Addressing the Business Leaders Summit in Islamabad on Wednesday morning, he said when Prime Minister Imran Khan ascended to power six months ago, he inherited a lot of challenges, including corruption, flight of capital, and other socio-economic ills, which had to be overcome.

The foreign minister said that the PTI economic team, under the leadership of Finance Minister Asad Umar, has taken many steps for economic uplift of the country during the first six months of the government.

He said that PTI has been elected on the agenda of change and the people will see a change by the end of the tenure of the present government. 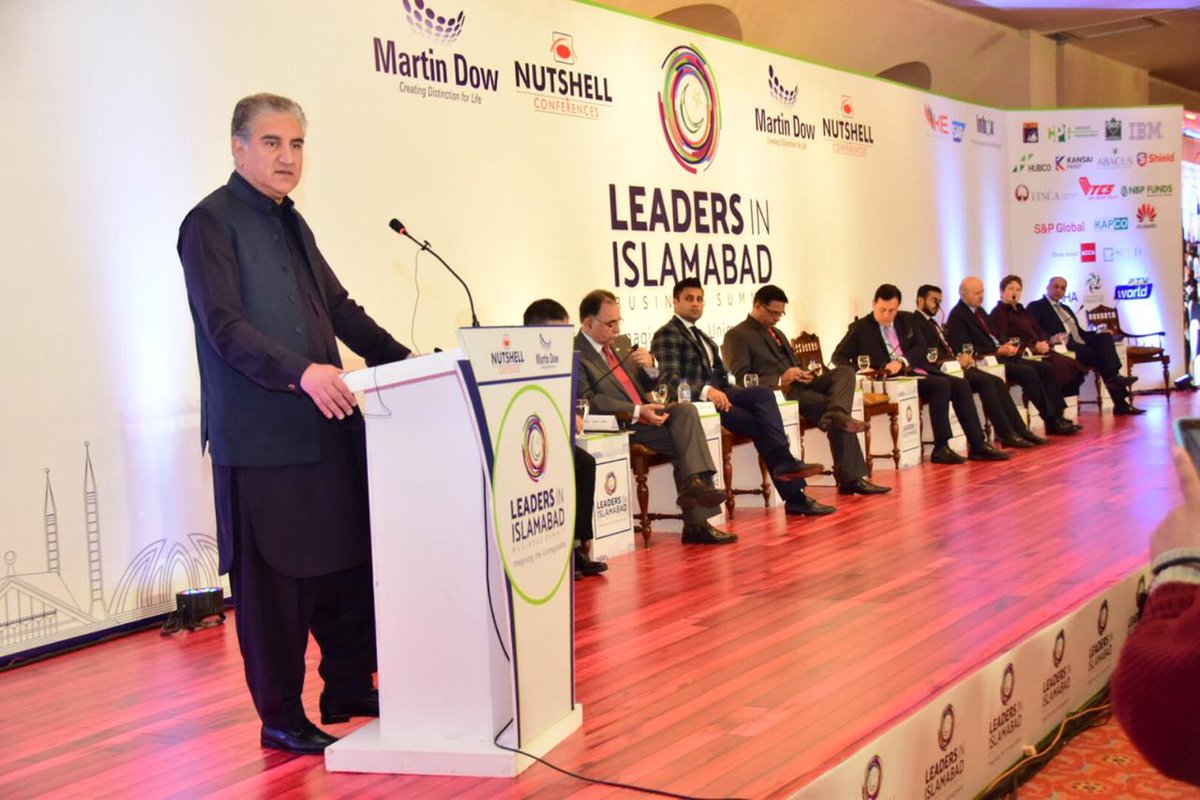 Qureshi said that the government is taking steps to create investment opportunities in the country and these steps have already paid the dividends.

He said the United Arab Emirates (UAE) is taking a keen interest in making an investment in different sectors in Pakistan while Qatar also plans to invest in the country's food processing industry.

The minister said that the government plans to make Pakistan a hub of business and investment in the region.

The Foreign Minister said our government focused on economic diplomacy and to increase bilateral trade as Pakistan is situated at a geostrategic location.

He said we are increasing bilateral trade with Iran, China and other countries of the region. The foreign minister said that China is our strategic partner and we want to transform this relationship into an economic partnership.

He said that we are negotiating with China to help Pakistan in the agriculture sector and in establishing economic zones.

The Foreign Minister said Pakistan wants peace in Afghanistan and government is facilitating the peace process in the country.

Speaking about relations with India, he said that Prime Minister Imran Khan assuming the charge offered New Delhi a hand of friendship and asked for Foreign Ministers meeting at the sidelines of UN General Assembly to resolve all outstanding issues between the two countries through dialogue.