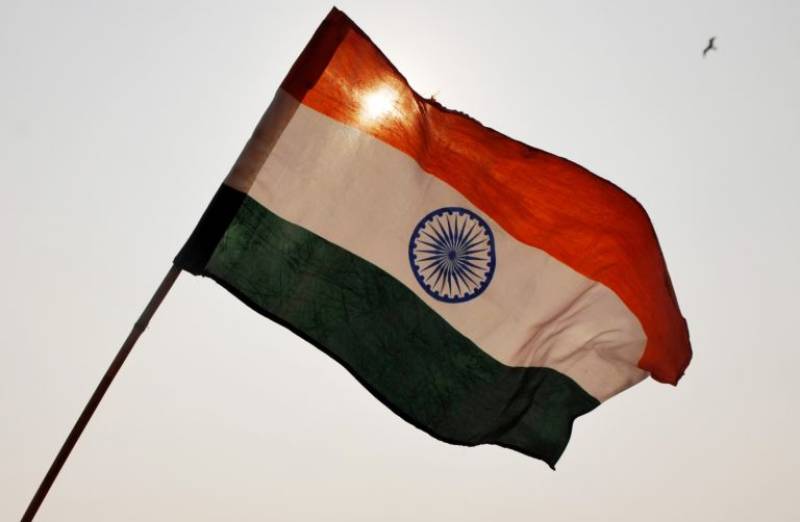 India’s ruling Bharatiya Janata Party (BJP) on Thursday, March 10, stormed back to power in the country’s most populous and politically significant state of Uttar Pradesh with Hindu monk-politician Yogi Adityanath set to become the chief minister for the second successive time after making a debut in 2017.

The saffron party though got a lesser number of seats than its 2017 tally of 300-plus in UP’s 403-member state legislature, its vote share went by five per cent, leaving many psephologists and observers perplexed for there were no dearth of reasons that they thought would have posed a serious challenge to a first-time chief minister.

Besides UP, the BJP also went on to win three other states – Uttarakhand, Goa, and Manipur while the only state where it could not get back to power in Punjab where the Aam Aadmi Party came to power for the first time.

The outcome of the 2022 state election results confirmed three things that are too important as far as the direction of India’s electoral democracy is concerned. First and foremost, it answered the question: Who will win the 2024 national elections? Prime minister Narendra Modi is almost certain to bag his third successive term in New Delhi given the fact that his party has swept UP, which is key for India’s power-ambitious parties to win because it sends 80 lawmakers to the 543-strong parliament. The BJP has been sweeping UP since 2014 and has done it for four consecutive times now (2014 and 2019 national elections and 2017 and 2022 state elections) and there is little reason to believe it can’t do it for the fifth time.

Secondly, these results also settled the question: After Modi, who? It is often speculated that like India’s first prime minister Jawaharlal Nehru, Modi could also face a challenge when it comes to his succession since there is no other leader of his stature in the BJP right now. But Yogi Adityanath’s second successive mandate means he is now the saffron brigade’s rising star and if everything goes well, he is very likely to become India’s future prime ministerial face.

Adityanath has a number of factors going in his favour even though he is often accused of polarising voters over religion. First, the 49-year-old man is from UP (nine of India’s 14 prime ministers have come from this state). Secondly, he is a firebrand Hindu leader, someone who suits the BJP-RSS school of thought perfectly well. Thirdly, he is an iron-fist administrator and fourthly, he has a clean image.

He was not even a star campaigner when the BJP eyed power in UP in 2017 but eventually proved to be its poster boy. In a nutshell, Adityanath’s journey so far has been similar to that of Modi who also became the chief minister of Gujarat as a less-known individual in 2001 and saw a meteoric rise in the next 13 years.

UP saw a plethora of problems during Adityanath’s first term but yet, the BJP succeeded in eclipsing those challenges with its well-thought-out agenda mixing religion, culture, and development, something which has been seen galore in Modi’s India.

Finally, the 2022 election results confirmed that the opposition Indian National Congress is almost a dead entity now. Having ruled the country for several decades post  Independence, the centrist party has been humiliated in one election after another after Modi rose to prominence and with Priyanka Gandhi, on whom the party banked for a revival, leading it to its worst disaster in UP (it could win only two seats in the state), India’s ‘grand-old party’ has run out of all options.

The Congress also did poorly in Punjab (where it lost power) and Uttarakhand (where it could not capitalise on the ruling BJP’s apparent struggle) and failed to win in Goa and Manipur, which means the Gandhis at its helm is completely discredited and it is least likely that they can engineer a complete overhaul from this point onwards.