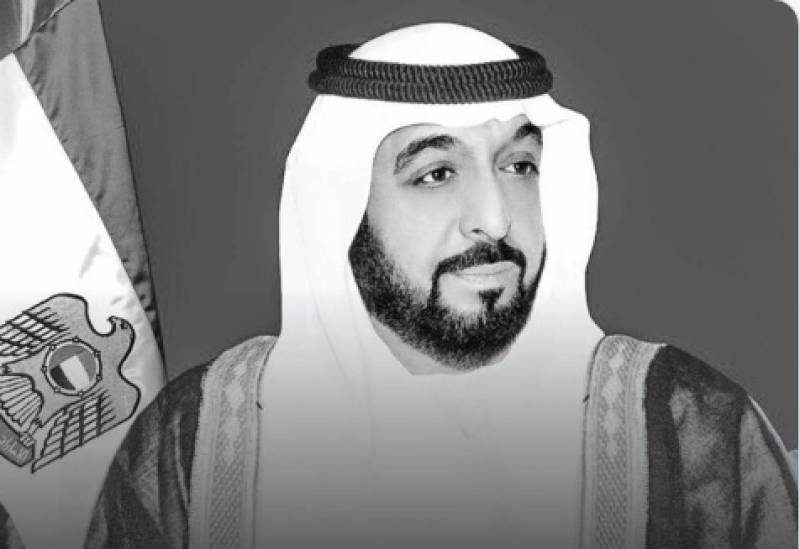 “The Ministry of Presidential Affairs condoles the people of the UAE, the Arab and Islamic nation and the world over the demise of His Highness Sheikh Khalifa bin Zayed Al Nahyan, the president of the UAE,” Emirati state news agency WAM reported.

The Ministry of Presidential Affairs has mourned to the UAE people, Arab and Islamic nations and the world the death of President His Highness Sheikh Khalifa bin Zayed Al Nahyan, who passed away on Friday, 13th May, 2022, wishing Allah Almighty to grant him eternal peace#WamNews pic.twitter.com/F1gHCWbZ3L

Following his demise, the UAE government announced three days of public holiday and 40 days of mourning.

“The Ministry of Presidential Affairs announced that there will be 40 days of official mourning with flags at half mast and three days closure of ministries and official entities at the federal and local levels and the private sector,” Wam added.

Khalifa, who was born in 1948, came to power in 2004 in the richest emirate Abu Dhabi and became the head of state.

According to Khaleej Times, he was elected to succeed his father, the late His Highness Sheikh Zayed bin Sultan Al Nahyan, who served as the UAE’s first president since the union in 1971 until he passed away on November 2, 2004.

Now after his demise he is expected to be succeeded as ruler of Abu Dhabi by his half-brother Crown Prince Sheikh Mohammed bin Zayed al-Nahyan.

Mohammed bin Zayed has been the de facto ruler of the US-allied UAE, particularly after Khalifa suffered a stroke in 2014, following which he has rarely been seen in public.

Sheikh Khalifa was the second President of the UAE and the 16th Ruler of the Emirate of Abu Dhabi. He was the eldest son of Sheikh Zayed.