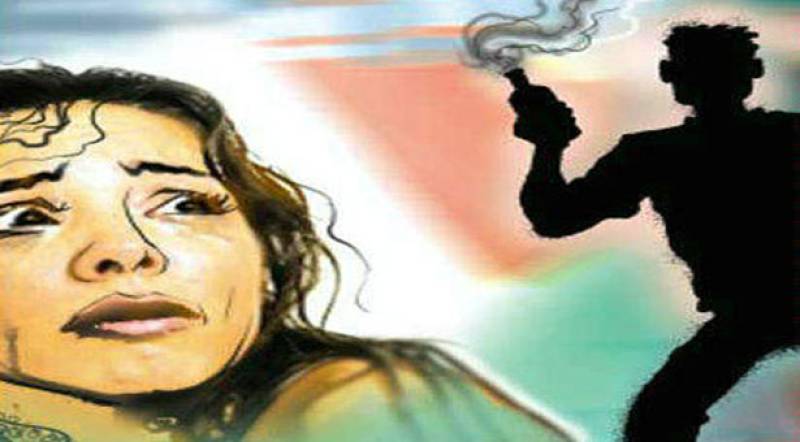 VARANASI (Web Desk) - A Bulgarian woman (23), was attacked with acid at Nanad Nagar colony of Varanasi on Friday. She was immediately admitted to Sir Sundarlal Hospital of Banaras Hindu University. The police said that they are investigating the matter.

According to reports, the victim lived in the house of a retired government employee in Nanad Nagar colony as a paying guest. She was allegedly attacked with acid by an unidentified person. The local residents rushed her to BHU hospital for treatment, where she was admitted to a special ward of the hospital. She sustained acid burns on her face and other parts of the body, timesofindia reported.

Police officials, including SSP Akash Kulhary, reached the hospital after being informed about the incident. Meanwhile, two people have been detained for interrogation.

According to the passport details of the victim, she belongs to Varna in Bulgaria.