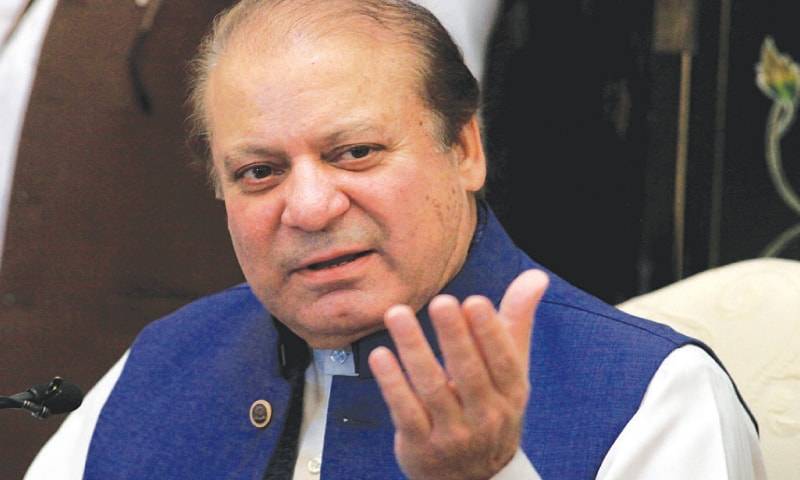 ISLAMABAD – The Pakistan Muslim League-Nawaz (PML-N) on Wednesday rejected the government's decision to grant four weeks to ailing former prime minister Nawaz Sharif for his treatment abroad against the submission of indemnity bonds.

Terming it a decision based on political revenge, PML-N spokesperson Maryam Aurangzeb lashed out at the government for demanding surety bonds worth Rs 7 billion from the Sharif family against one-time permission.

Aurangzeb went on to say, "The government will be held responsible if anything happens to Nawaz Sharif". She added that using delaying tactics in this matter were tantamount to play with the life of the party's supreme leader.

Nawaz Sharif was freed on bail last month after his jail sentence was temporarily suspended on medical grounds.

Sharif, 69, received a seven-year jail sentence for corruption and money laundering in 2018 in Al-Azizia graft case, but his health has recently deteriorated and doctors recommended him to go abroad for advanced treatment. PML-N President Shehbaz Sharif had moved the interior ministry to remove his brother's name from the no-fly list.