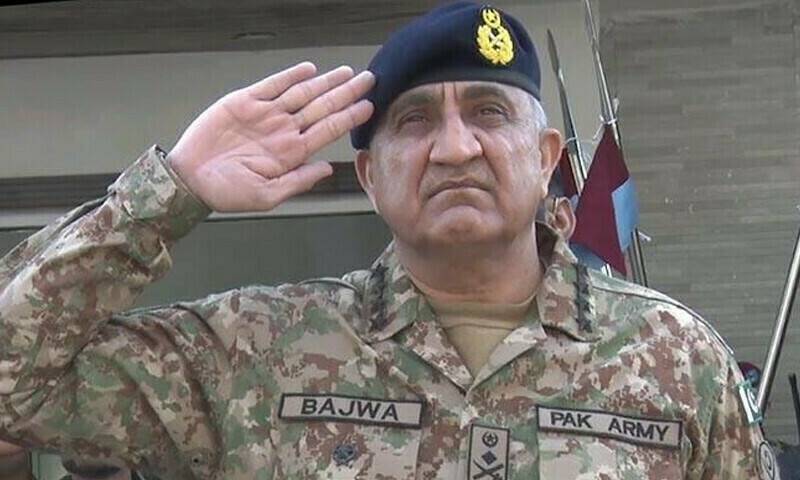 In a statement, the Inter-Services Public Relations said General Qamar Javed Bajwa visited the Lahore Garrison and laid a floral wreath at the Martyrs Monument, and offered fateha.

The top general inaugurated the Lahore Garrison Institute for Special Education and visited various school facilities for special children during his farewell tour. He also inaugurated a state-of-the-art hockey arena, where he interacted with hockey legends.

“Youth of Pakistan is our asset and such facilities are must to provide them an enabling environment to achieve excellence in sports,” the military's media wing quoting Gen Bajwa said.

COAS also interacted with armed forces personnel and officers of Lahore Corps and Pakistan Rangers, Punjab. Army Chief commended troops for their services to nation in the line of duty despite all odds.

Furthermore, he also cherished their professionalism and devotion to the defence of the motherland.