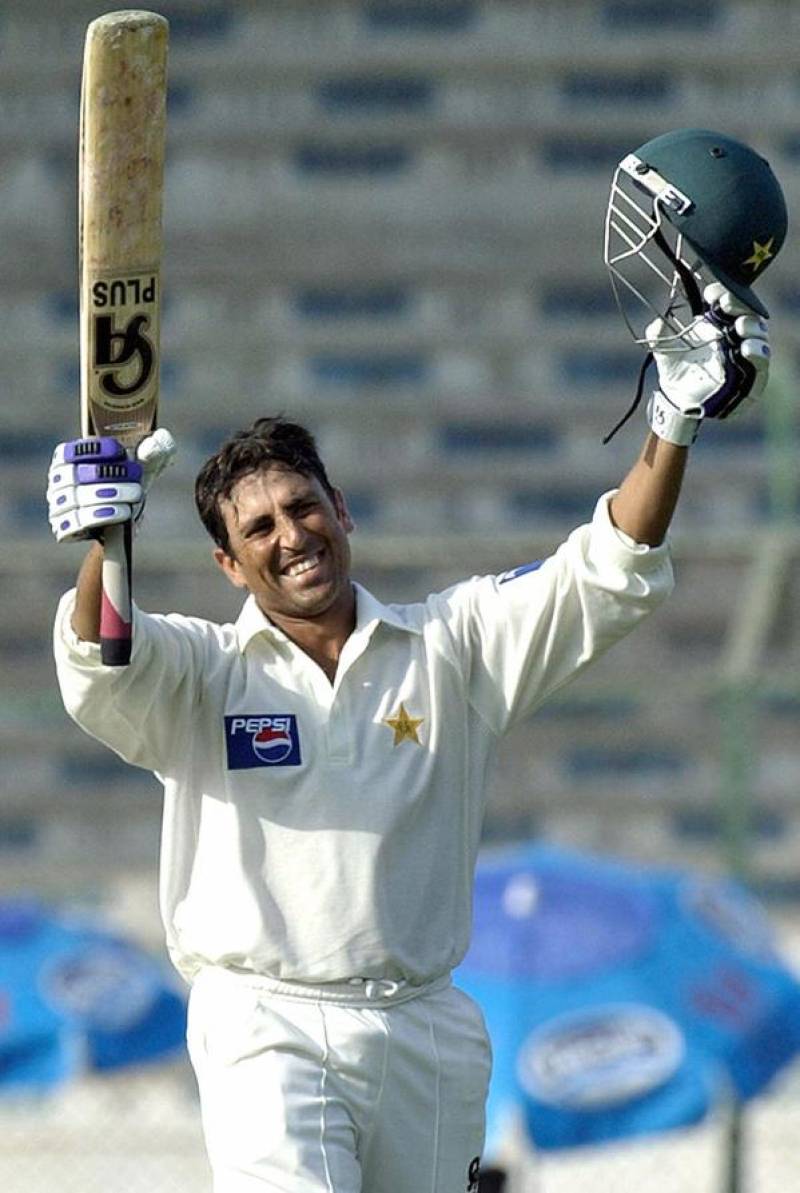 The 37-year-old overtook legendary Javed Miandad’s total of 8832 runs in his 102nd test match. Younus also outshone Inzamam-ul-Haq, who was second in the list with 8830 runs.

Younis, who will turn 38 this November, is going strong despite finding himself in the wrong side of the age and soon can become the first Pakistani player to reach that magical 10000-run mark.

Regarded as one of the finest batsmen of his time, Younis already holds the Pakistan record of most centuries with 30 tons at an batting average of 54.07.

After scoring a hundred on his test debut against Sri Lanka in 2000, Younis became the first Pakistani batsman to score centuries against all the Test cricket playing nations.