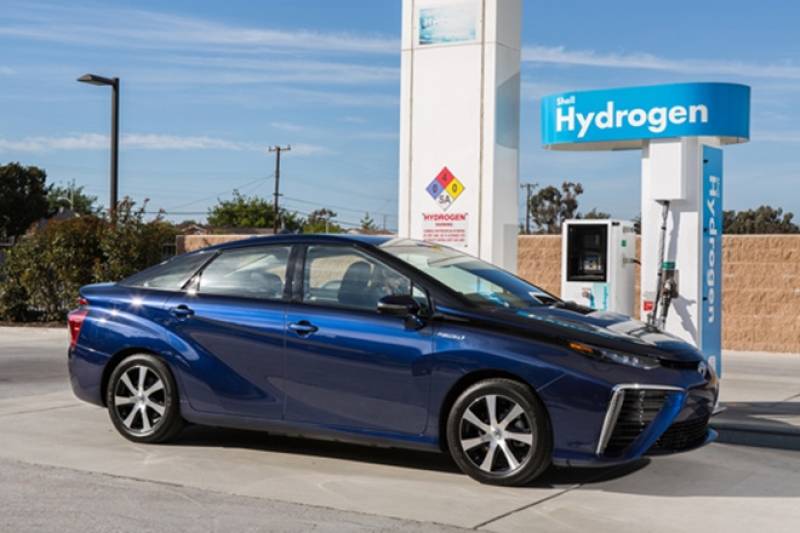 DUBAI - The UAE’s first hydrogen station for fuel cell electric vehicles has been opened by Toyota distributor Al Futtaim Motors in partnership with Air Liquide in Dubai, according to the Emirates News Agency (WAM).

Located in Al Badia, the new station aims to lead to a larger-scale deployment of fuel cell electric vehicles (FCEVs) as part of a pilot programme, which was started in May 2017 to test the zero-emission technology on UAE roads.

Using technologies such as an electric propulsion system - also available in hybrid cars - FCEVs run on hydrogen rather than petrol, emitting only water from the tail pipe. 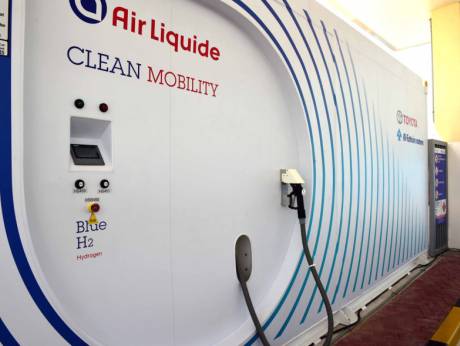 In the onboard fuel cell stack, hydrogen combines with oxygen in the air to generate electricity that powers the vehicle’s electric motor.

Unlike battery-powered electric vehicles, FCEVs do not require external electric charging. They can be refilled with hydrogen in less than five minutes, and are able to travel up to 500km on a full tank.

If deployed on a larger scale, the technology is hoped to significantly reduce the UAE’s dependence on oil and lower car-generated pollution levels.

The government has also announced plans to make up to 10 percent of its new fleet orders electric and hybrid vehicles.