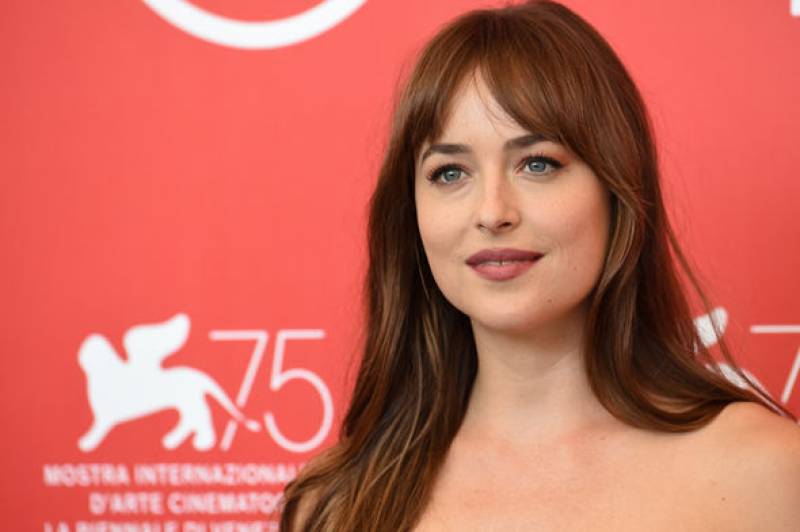 NEW YORK -   Dakota Johnson has responded to Pregnancy rumors, the 29-year-old actress has laughed off speculation she’s expecting a son with boyfriend Chris Martin and insisted there are no babies on the horizon.

She stated:‘’Well, the only thing I’m pregnant with is a lot of really good ideas, but not any babies.’’

The ‘Suspiria’ star sparked speculation she was pregnant after a number of stars turned up to what was reported to be a gender reveal party that had seen blue balloons fly into the air, supposedly to indicate she’s having a boy, but Dakota explained it was her birthday celebration and the decorations were accidentally released to the sky. 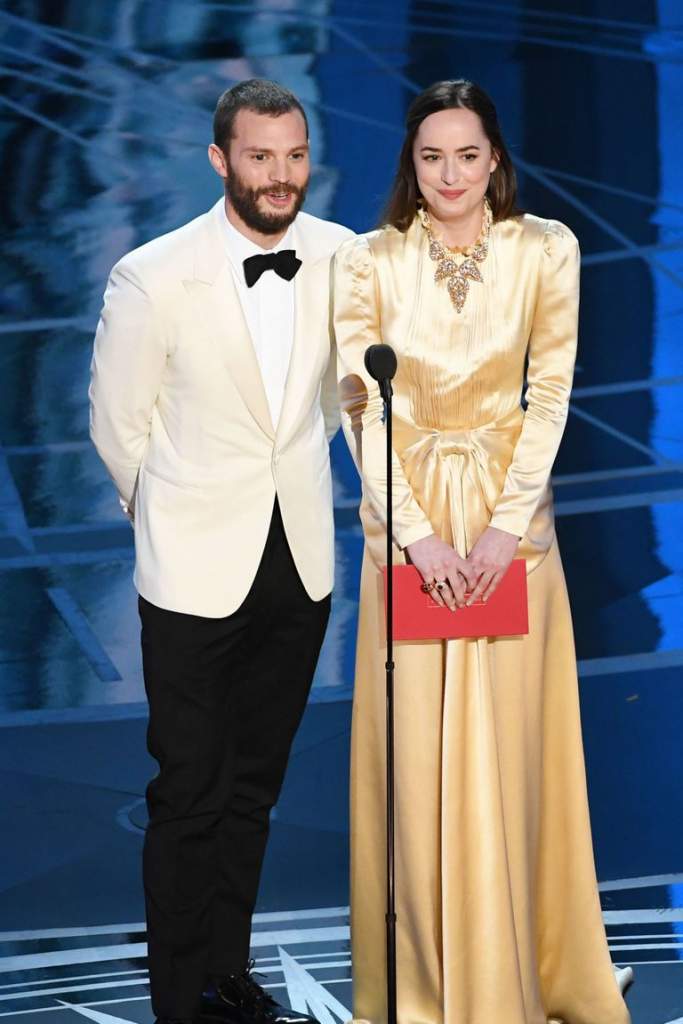 She told talk show host Ellen Degeneres: ‘’It was my birthday and there were balloons that happened to be pink and blue, and so then I was pregnant?

‘’I didn’t know that the balloons were going to be released, they were just in an arch. But I guess that accidentally happened, one of the ends got let go. But a lot of people congratulated me.’’

The 29-year-old star looked sheepish when Ellen asked why she hadn’t received an invite to the party, and she admitted the publicity surrounding the bash had caused an issue.

She said: ‘’Now I had to be like ‘It was just my birthday’ and all the people I didn’t invite to my birthday knew I had a party. 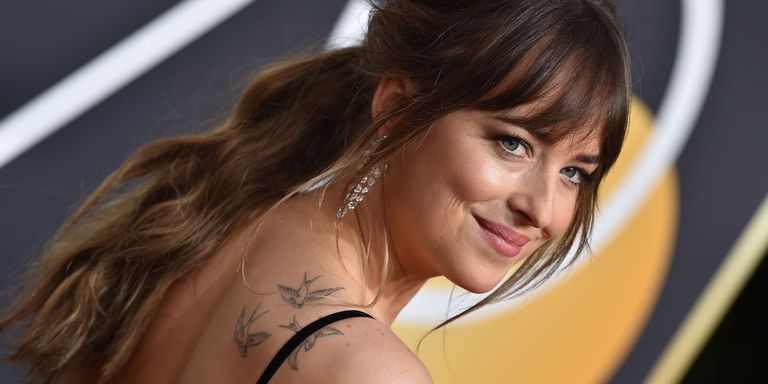 ‘’I didn’t invite anybody, I didn’t plan it.’’ The talk show host pointed out she’d invited the ‘Fifty Shades of Grey’ actress to her own birthday celebration, but Dakota insisted she had ‘’crashed’’ the bash and was just there as ‘’arm candy’’.

In the past, Dakota played coy about her romance with the ‘Viva La Vida’ hitmaker, but said she was ‘’happy’’. She said: ‘’I’m not going to talk about it. But I am very happy.’’