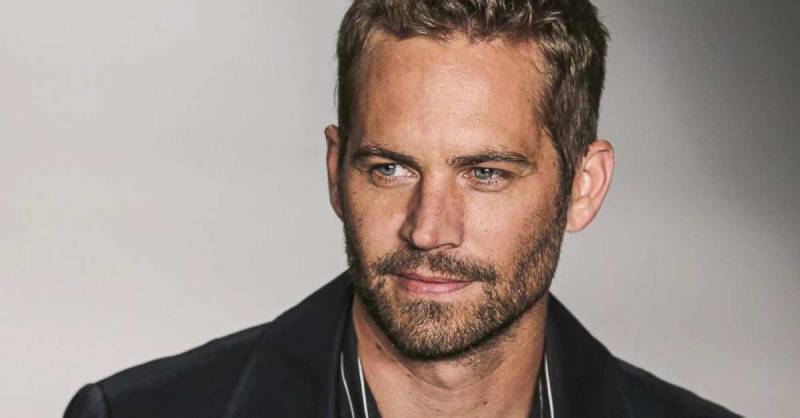 Paul Walker’s family and friends honouring his legacy yesterday, on what would have been the late actor’s 42nd birthday.

His daughter, Meadow Walker, paid tribute by announcing the launch of The Paul Walker Foundation, an organisation that aims to continue Walker’s philanthropic pursuits. 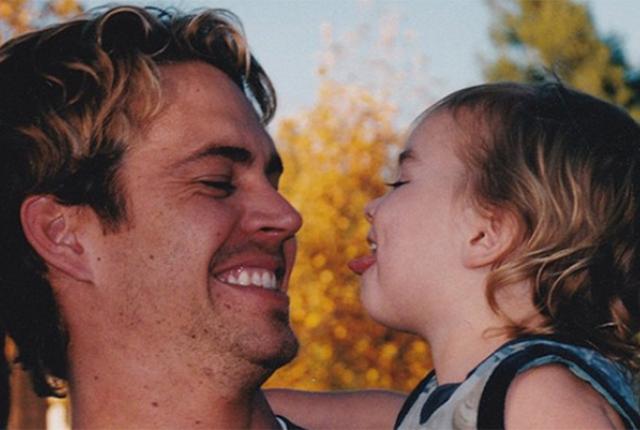 According to the organisation’s website, it is currently supporting the fight to protect oceans and wildlife.

“I don’t know anyone that loves the ocean as much as Paul did,” his brother Cody also told PEOPLE. “It will always remind me of him. So, on his birthday, that’s where I’ll be. We will have a small celebration for Paul with close friends and family - nothing big. Paul was a low-key guy.” Elsewhere, Walker’s Fast and Furious co-stars Dwayne Johnson, Ludacris, and Nathalie Emmanuel honoured his birthday on social media.