Russian astronaut Padalka back after record 879 days in space 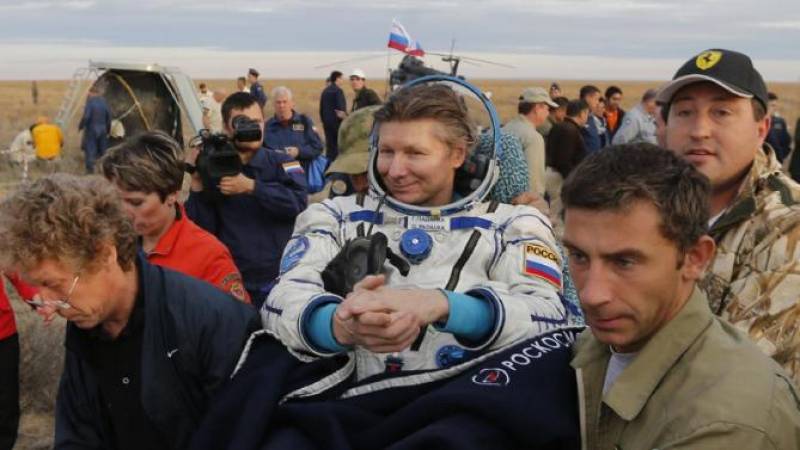 ASTANA (Web Desk) - Russian astronaut Gennady Padalka has returned to Earth with the record for having spent the most time in space.

The 57-year-old's latest mission lasted 168 days, bringing his total to 879 days in space over five trips.

This is two months longer than the previous record set in 2005 by Russian Sergei Krikalev over six missions.

Mr Padalka and two other members from the International Space Station (ISS) landed safely in Kazakhstan on their Soyuz spacecraft just before sunrise. 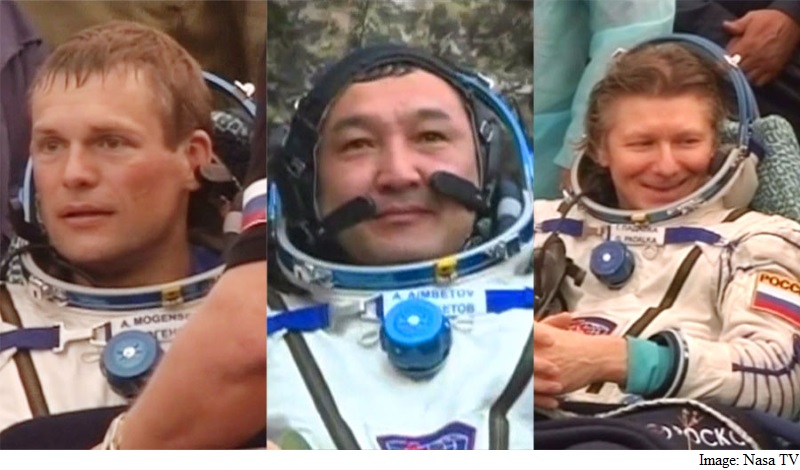 The capsule descended after re-entering the Earth's atmosphere under a parachute. 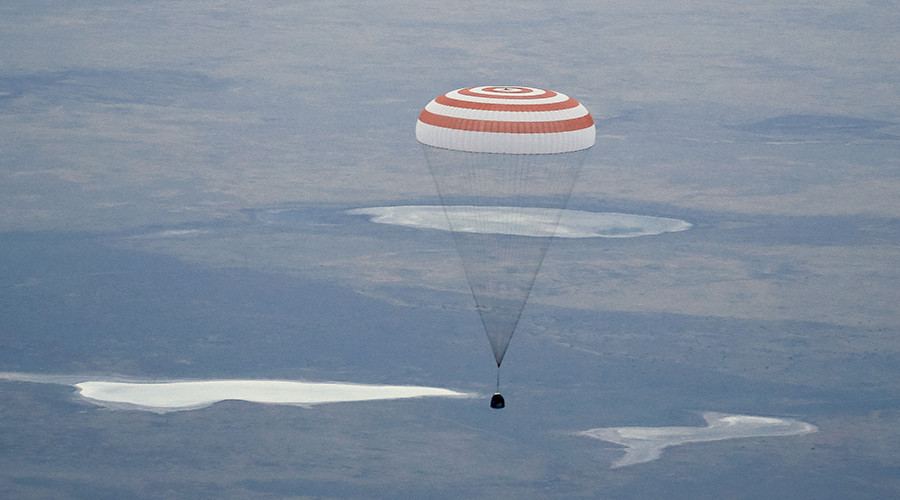 A ground crew rushed to welcome and extract the three astronauts from the charred spacecraft and medics checked their condition. 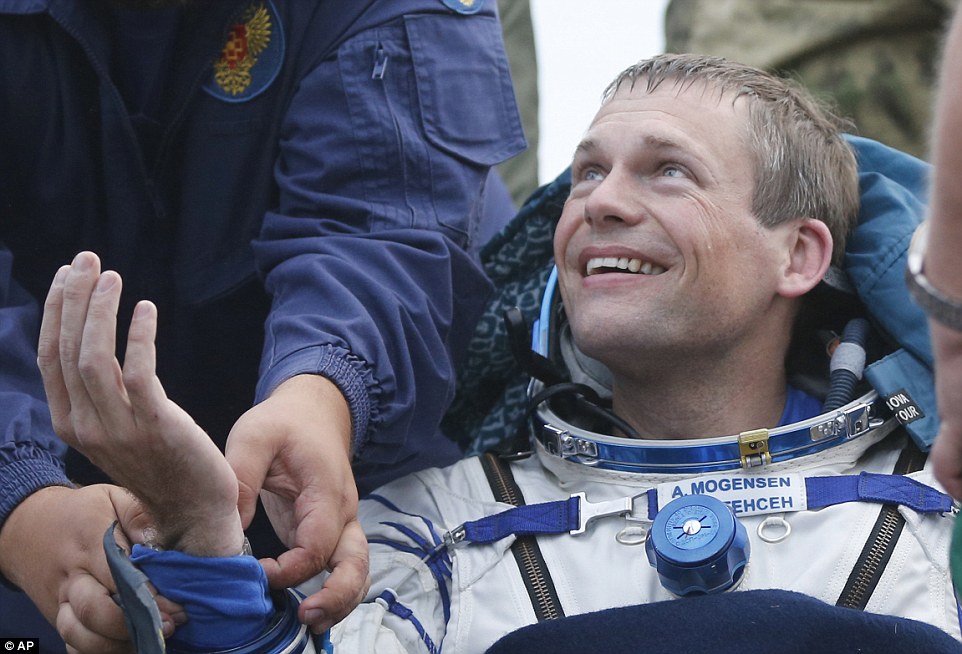 "I am fine," Mr Padalka told them as he sipped tea and ate an apple, the BBC reported.

Mr Padalka's companions - Andreas Mogensen from Denmark and Kazakh Aidyn Aimbetov - are both novices in comparison, having only spent 10 days in orbit on what was their first mission. 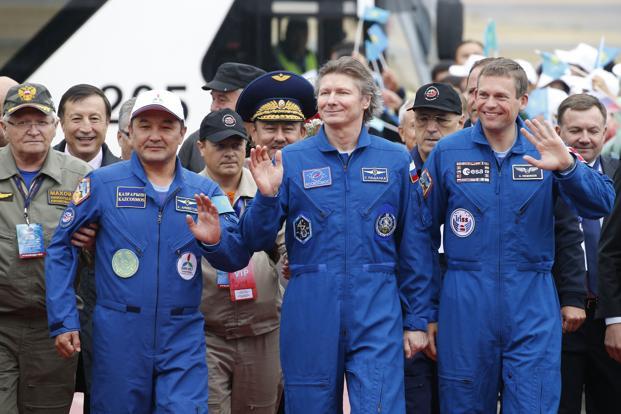 Mr Aimbetov had travelled in place of British soprano Sarah Brightman, who had been due to made the trip as a space tourist but withdrew from training in May citing family reasons. 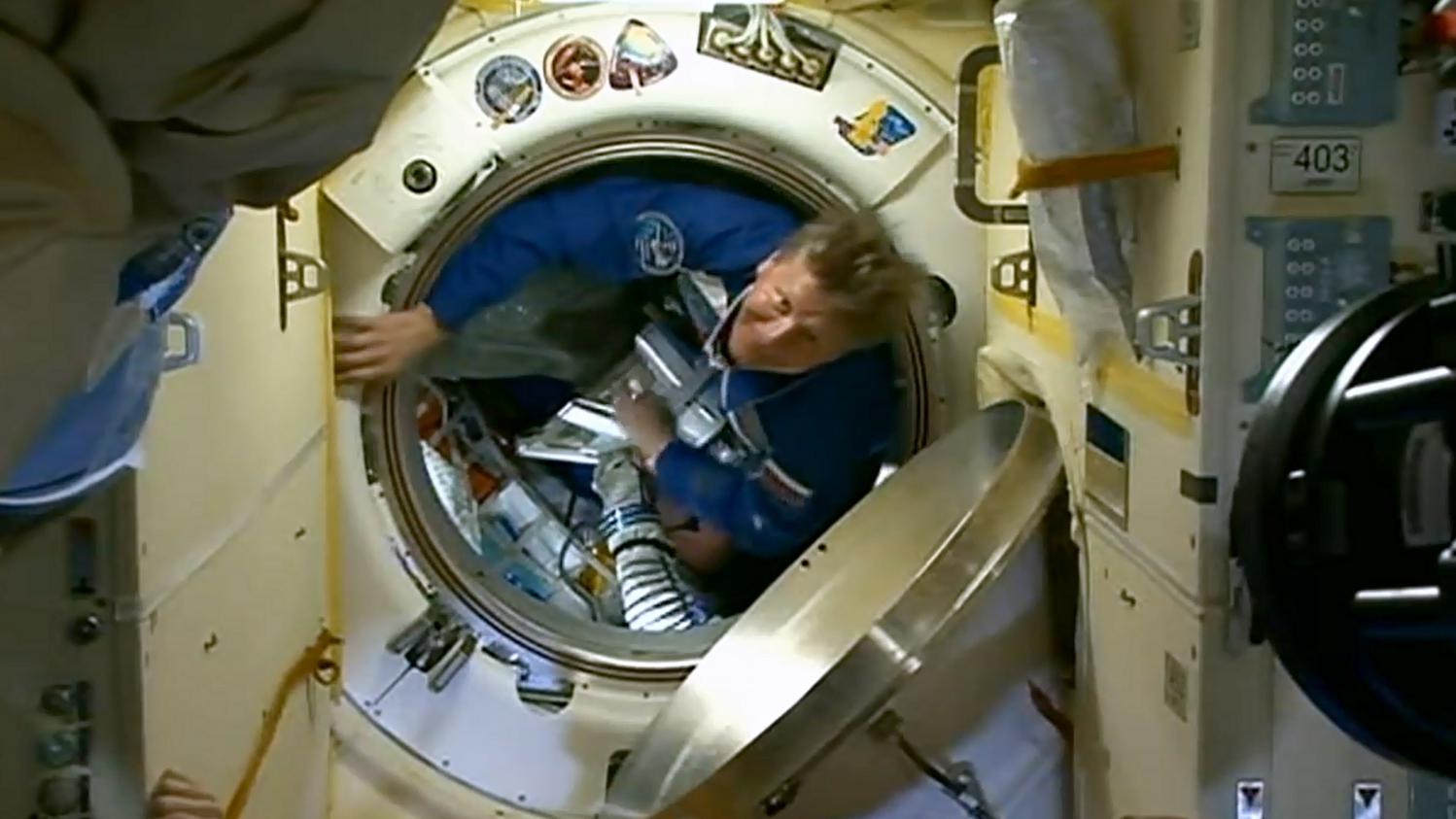 Six astronauts now remain on the ISS, including Nasa's Scott Kelly and Russia's Mikhail Kornienko, who began a 12-month tour of duty in March - the longest continuous stay anyone would have been aboard the 400km-high (250 mile) orbiting platform. 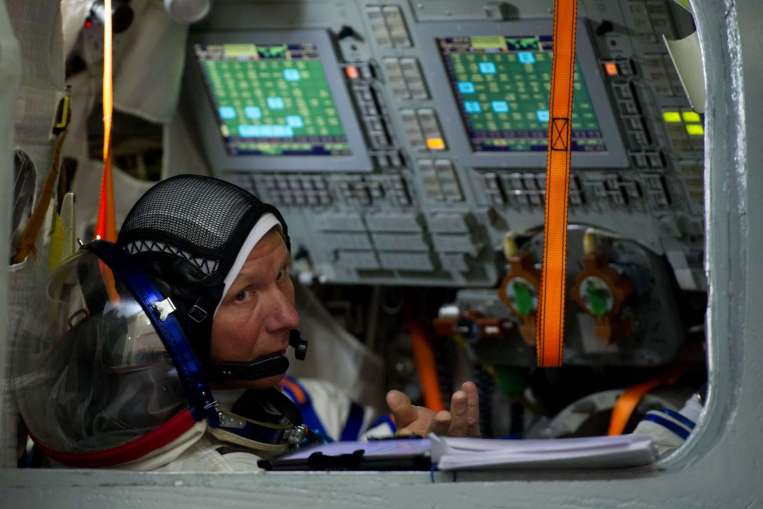 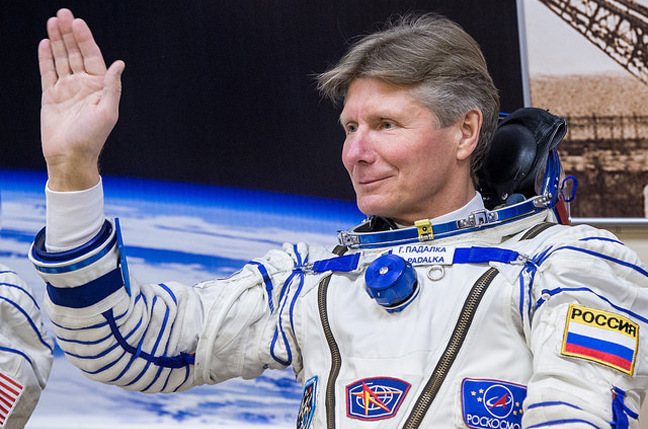