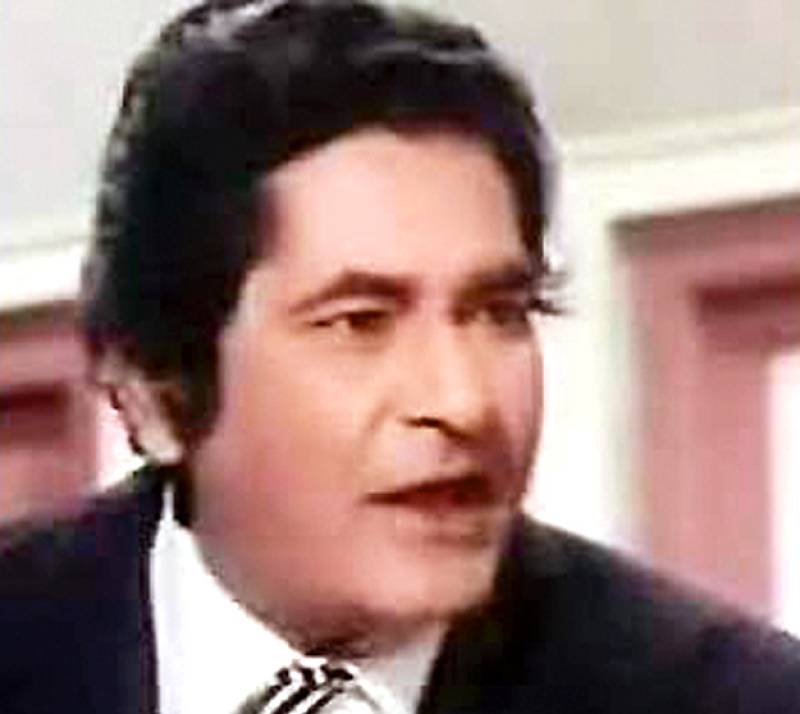 Lehri was one of greatest comedians who made his name through his film career starting from 1950s and lasted until the 1980s. He won the Nigar Award for around a dozen films.

The vast majority of his films have been in Urdu, though he did perform in a few Punjabi productions.