Kapil Sharma and Irrfan Khan may get jailed for three years 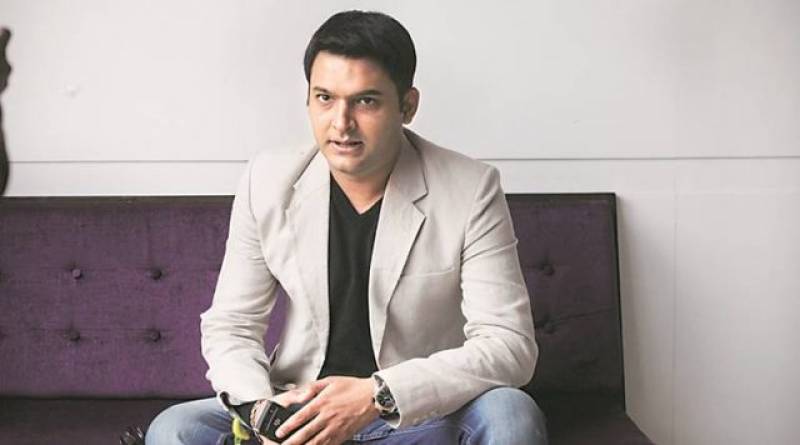 “The case has been registered by Brihanmumbai Municipal Corporation (BMC) officials who have found the two Bollywood personalities in violation of the rules under MRTP Act. During the course of the probe the two will be called in for questioning,” an official said.

Sharma and Khan who own flats in the DLH Enclave in Goregaon have been served notices for illegal constructions within the building.

The BMC has found violations in 15 flats in the building which included flats of the stand-up comedian and the actor.

On Friday morning, Sharma tagged Prime Minister Narendra Modi to a Twitter post claiming that a BMC official had demanded a bribe of Rs 5 lakh for the construction of his office.

Sharma was at the receiving end of activists and political parties as the civic body’s records indicated that the K (West) ward office had carried out demolition of illegal extensions atop and adjacent to his bungalow in Versova.

Officials claimed these extensions had led to a portion of mangroves abutting the bungalow being destroyed.