'Why couldn't you just keep your knees together?': Judge faces the music for insulting rape victim 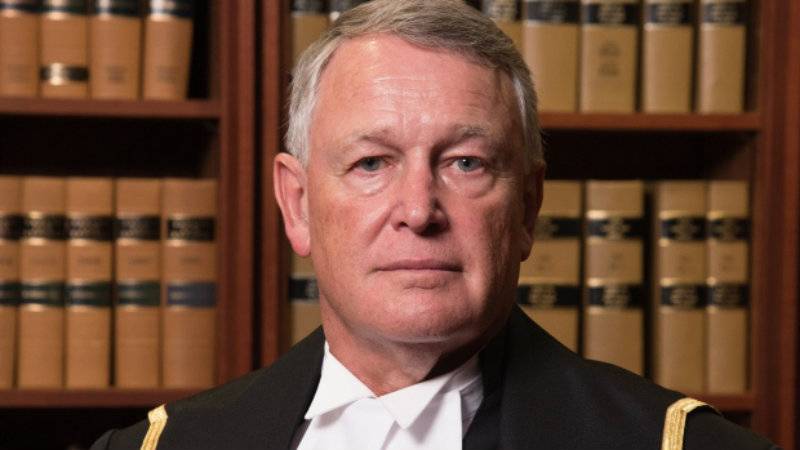 CALGARY - A judge in Canada is facing removal from the bench over multiple insults he reportedly made to an alleged rape victim during a case he presided over two year ago.

Federal Court Judge Robin Camp, 64, grew up and received his law degree in South Africa. After coming to Canada in 1998, he practiced contractual, trust, oil and gas, and bankruptcy litigation law before being named a judge in 2012.

His behavior is being examined during a week-long judicial council hearing in Calgary, Alberta, the UPI reports.

The judge could be fired or demoted.

In a 2014 case, when Camp was then a provincial court judge in Alberta, he asked a 19-year-old woman who alleged she'd been raped over a bathroom sink at a party, "Why couldn't you just keep your knees together?"

Court records also show he asked the woman why she didn't push her bottom down into the sink or why didn't she "skew her pelvis" to avoid penetration?

He also reportedly said "Young wom[e]n want to have sex, particularly if they're drunk" and "Some sex and pain sometimes go together...that's not necessarily a bad thing." 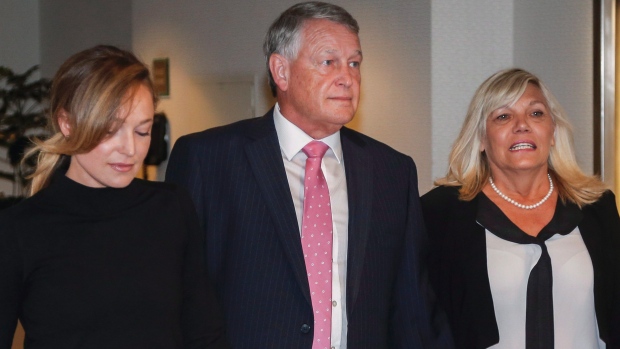 Camp's daughter - also a rape victim - told the council her father's comments were "disgraceful," but since then he has learned a lot about "those who have experienced trauma."

Though Camp acquitted the defendant, the woman appealed and the ruling was overturned by the Alberta Court of Appeal. The alleged rapist is scheduled to face a new trial in November.