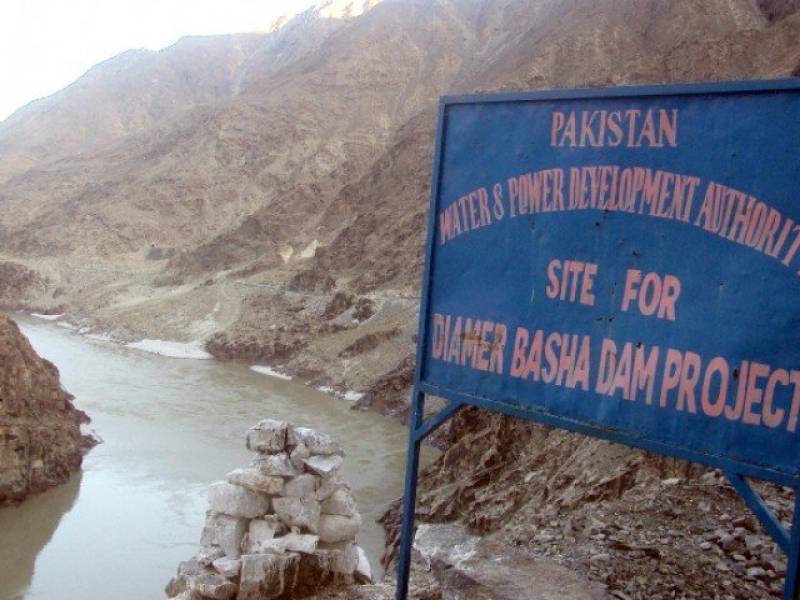 The university’s administration said Thursday that they were “pleased to donate to this national cause, which is essential for the survival of people and economy of Pakistan”.

Bahria University Rector Vice Admiral (r) Muhammad Shafiq said that the Strategic Plan of Bahria University, prepared in line with the Vision 2025 of HEC, supports the fight against socio-economic issues of the country, including water crisis and environmental degradation.

He further added that dams are the need of the hour and should be constructed on war-footings at all possible/feasible locations on the country.

The scarcity of water shall pose one of the most dangerous threats to Pakistan’s national security in years ahead if the issue is not addressed today, he added.

ISLAMABAD - The Prime Minister and Chief Justice of Pakistan Dams Fund received a total of Rs 3.023 billion till ...

So far, the Dams Fund has received more than three billion rupees.

The fund witnessed a boost after the recent speech of Prime Minister Imran Khan who urged the nation to donate generously for the construction of Diamer-Bhasha and Mohmand dams. In a televised address to the nation on September 7, Prime Minister Imran Khan made an impassioned appeal to all Pakistanis, particularly overseas diaspora to generously donate funds to help the Country build dams.

Some Rs 906.2 million was received in the fund on September 11, the State Bank said.