Eight killed in attack on convoy of Afghan police 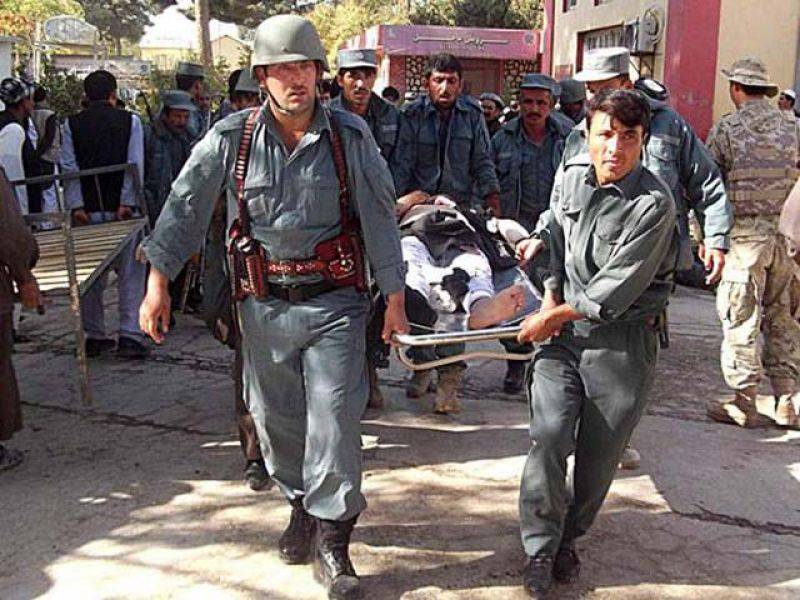 KABUL (Staff Report) - As many as eight police official were Thursday killed when a group of armed people attacked police convoy in Afghanistan's Takhar province.

According to Afghan media, Kandahar Highway Police Chief was also among dead. Others killed in the attack were police guards.

The attackers successfully fled the site after attack while a search operation was initiated in the region later on.

None of the insurgent groups, including those associated with Taliban, have claimed responsibility for the attack.