Major changes of plan for the shooting of Race 3 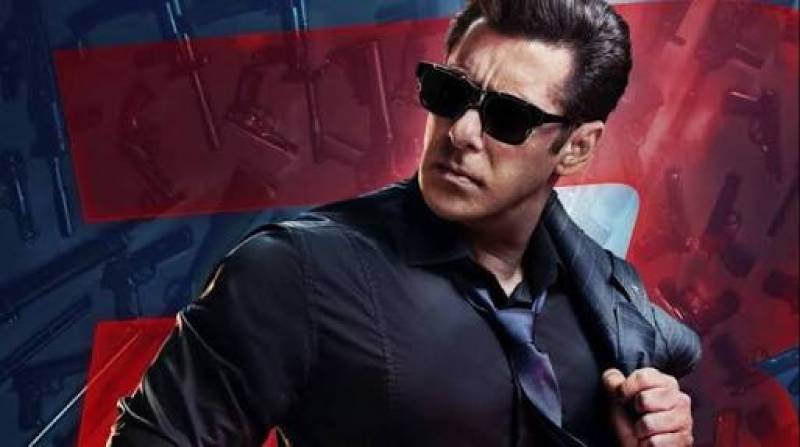 Salman Khan was caught up in yet another court case after he was found guilty of killing two blackbucks which paused all his shoots as he was jailed for five years. After two days in Jodhpur Khan was released on bail and is back to shooting his upcoming film Race 3 however the shoot was originally planned to take place in South Africa but as Khan cannot leave the country the whole team will be heading to Leh.

Director Remo D’souza gave the statement avoiding the details of the story. The whole team including Daisy Shah, Jacqueline Fernandez,Bobby Deol ,Salman Khan and the crew will will leave for Leh in 10 days. He told how they were looking for suitable places and ended up agreeing on Leh and Ladakh.

They will be shooting a song in Leh and according to the producer Ramesh Turrani the place will add aesthetic value to the whole scene. Two days ago Daisy Shah, Salman Khan and Jacqueline Fernandez were seen shooting for the film.