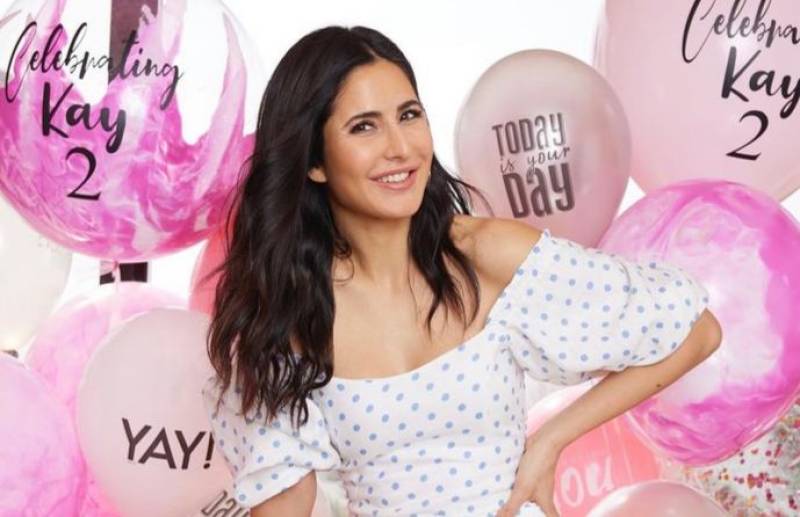 Bollywood's leading lady Katrina Kaif has created a furore on the internet as the Tiger Zinda Hai star left the fans speculating with her latest airport look.

The Singh is King actress sparked pregnancy rumours after she was spotted in a loosely-fitted outfit kurta dupatta at the Mumbai airport.

In the aforementioned pictures, Katrina, who recently got married to Vicky Kaushal, was seen in a pastel pink kurta paired with a matching dupatta.

Spreading like wildfire online, the Bharat star became a hot topic as the netizens began speculating if she was pregnant. 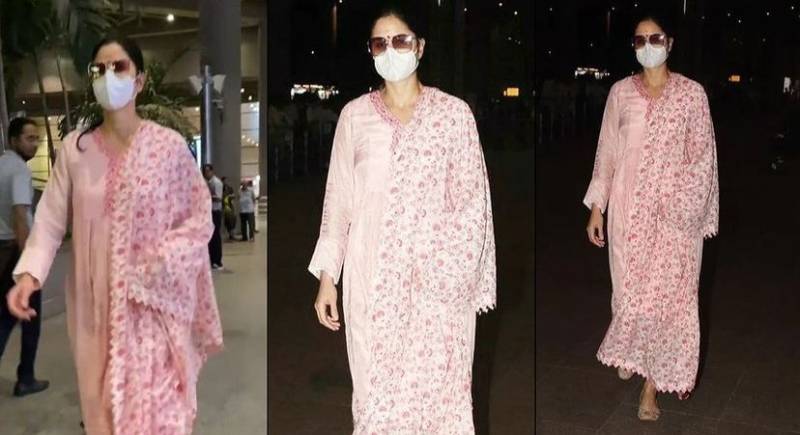 However, the Dhoom 3 superstar is yet to respond to the speculation. She has neither denied nor confined the news.

On the work front, Kaif and Akshay Kumar returned to the big screen as they stared together in their megaproject  ‘Sooryavanshi’.

Bollywood's leading lady Katrina Kaif has set the internet on fire with her latest post on social media as she ...