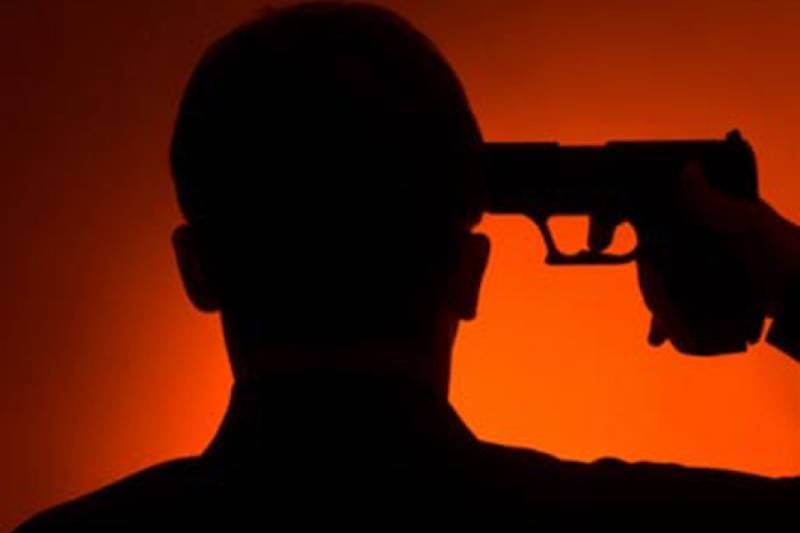 According to Kashmir Media Service, Lance Naik Deepak Singh committed suicide by shooting himself with his service weapon at 16 Corps headquarters in Nagrota area of the district.

This incident of suicide raised the number of such deaths amongst Indian troops and police personnel to 344 since January 2007.