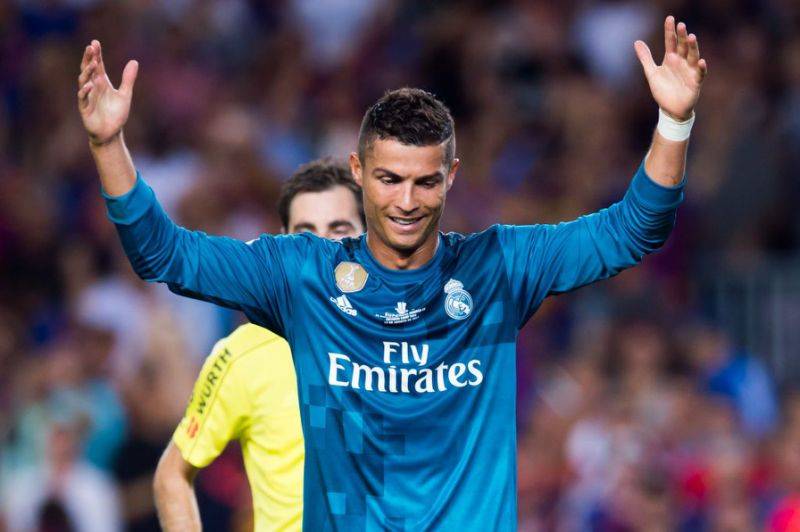 BARCELONA, Spain - Soccer superstar Cristiano Ronaldo has been suspended for five games after he was sent off in Real Madrid's 3-1 win against Barcelona in the Spanish Super Cup first leg on Sunday.

The Real Madrid forward was given a one-match ban for being shown two yellow cards and a further four for pushing the referee in the back after he had been sent off, the ESPN reported. 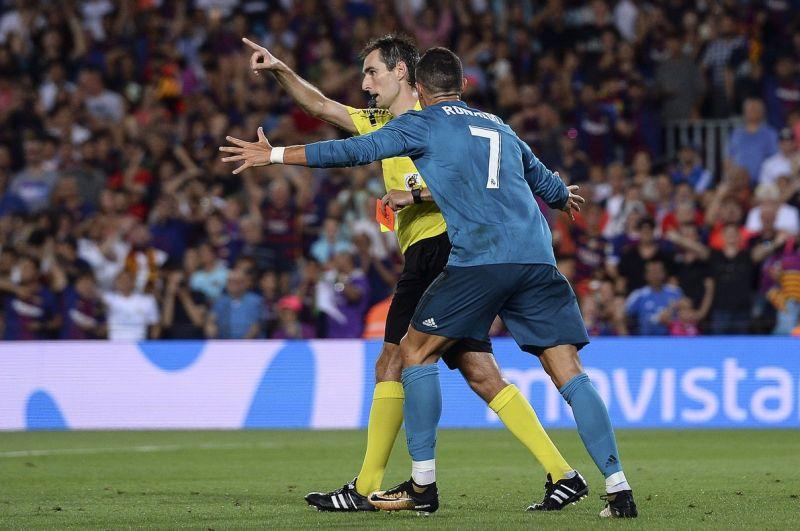 The 32-year-old footballer will miss Wednesday's second leg. He will have 10 days to appeal.

The Portuguese will be able to play in the Champions League but will not return to domestic action until 20 September against Real Betis.

The games Ronaldo will miss: