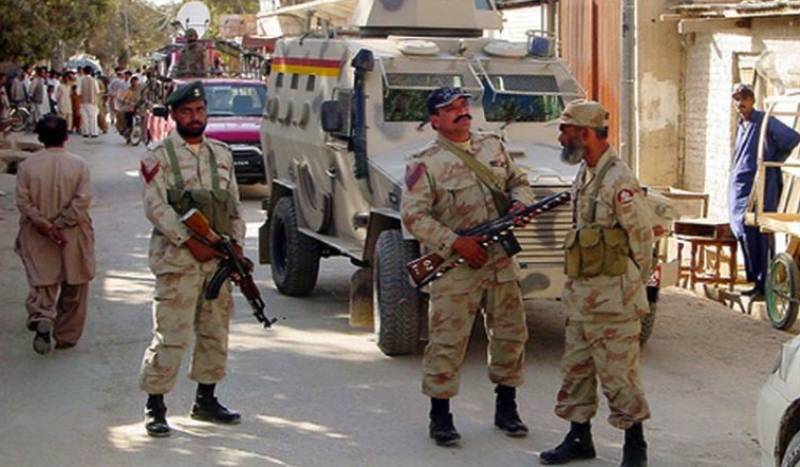 QUETTA - At least six soldiers of the Frontier Corps Balochistan were martyred and two others injured in an explosion on Monday.

According to a statement, the soldiers died after being hit by an improvised explosive device (IED) when it was on patrol from Shahrag to Khost area.

The device was planted on an unmetalled part of the road, which resulted in the entire vehicle being destroyed.

The country has been battling nationalist insurgencies in the province since 2004, with hundreds of soldiers and militants killed in the fighting