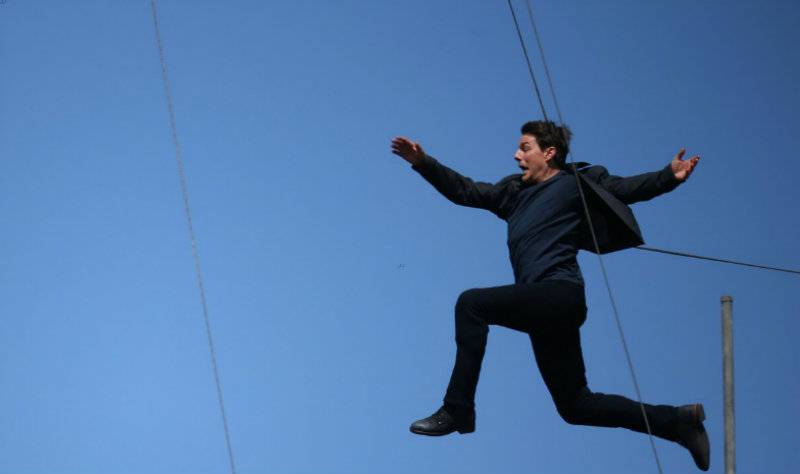 The 55-year-old actor was filming the latest movie in the 'Mission: Impossible' franchise - in which he plays IMF agent Ethan Hunt - over the weekend when he hurt himself. 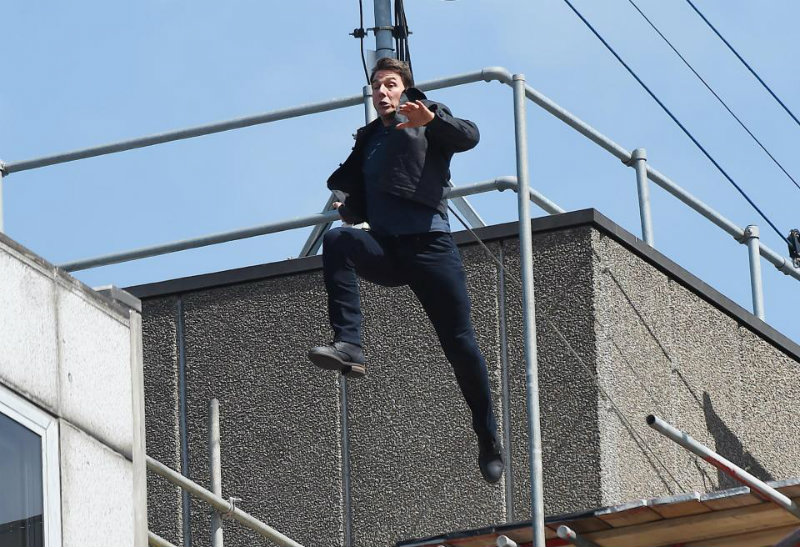 In a video, Tom can be seen attempting to jump from a rigging to a building but he appeared to miss his mark and hit the side of the structure.

Tom, who was attached to safety wires, was able to climb up onto the roof of the building but he is then seen limping away and falling to his knees, before clutching onto his legs seeming in apparent pain. 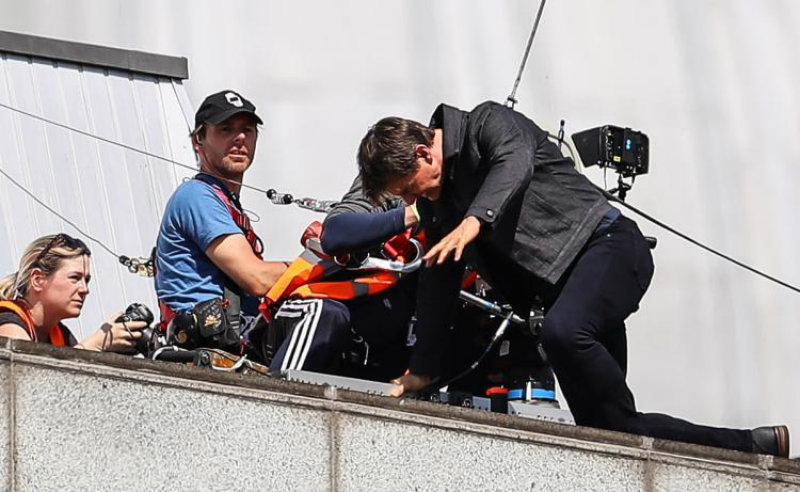 As the video ends, he is helped away from the set by stunt professionals.

While most of the details of the plot of the latest film have been kept tightly under wraps, Skydance Media CEO David Ellison revealed that Tom will be performing the biggest stunt sequence of his career in the film.