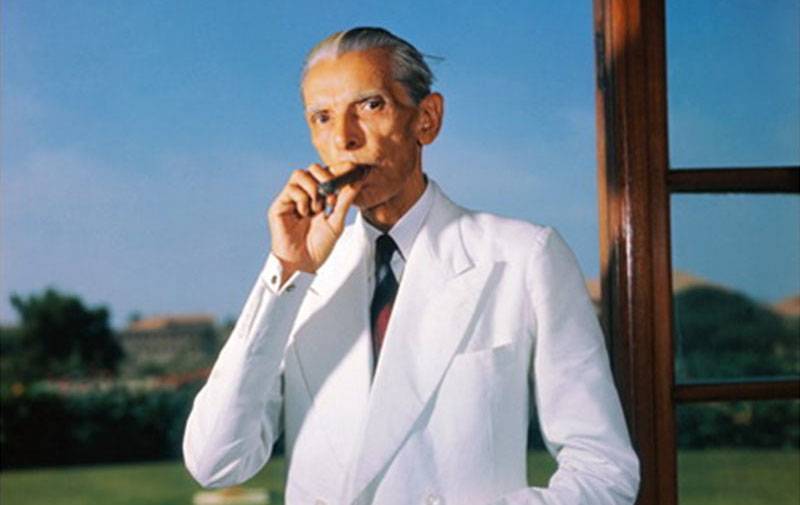 KARACHI - The effigy of Pakistan's founding father, Quaid e Azam, was abducted by a group of youngster apparently in Karachi - the hometown of Muhammad Ali Jinnah.

The video shows a group of motorcycle riding boys carrying 'Quaid e Azam' as someone asks them to feel some shame for their crime.

Social media users also chided the trio for their act as the effigy was intended to adorn the streets and to pay homage to Mr. Jinnah who sacrificed his health and eventually materialized the dream of Pakistan.

ISLAMABAD - The nation today is celebrating 72nd Independence Day with renewed resolve to work with the spirit of ...

The dummy is believed to be stolen before the 72nd Independence Day of the South Asian country.