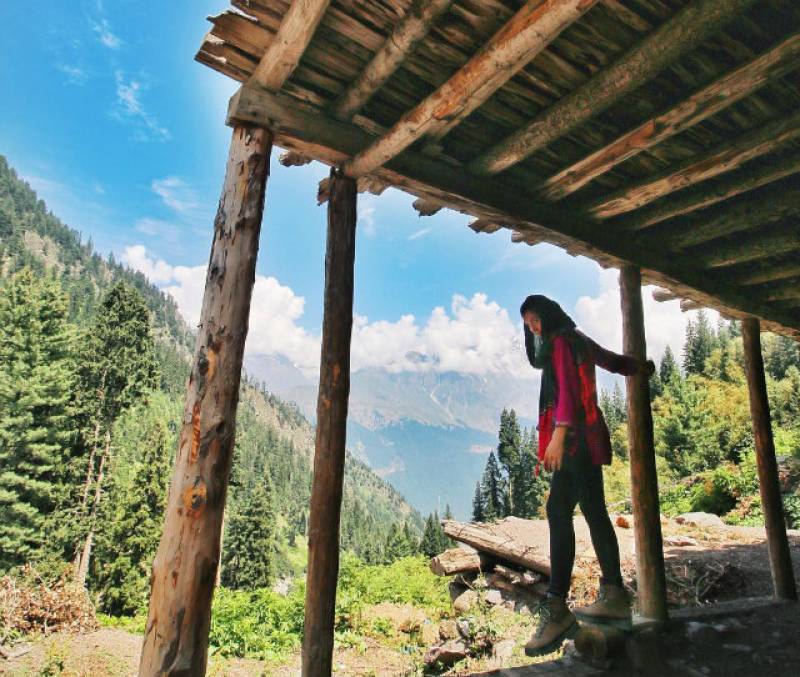 PESHAWAR - The Pakistan Tehreek-e-Insaf (PTI), which is going to form a successive government in northern Khyber Pakhtukhwa province, has opened its arms to welcome tourists from all over the world to explore the beauty of this country and promote its positive image on the international level.

In a statement on Tuesday, Imran Khan’s party said it “warmly welcomes” Eva Zu Beck “to explore the unexplored beauty of Pakistan”.

This comes a day after the National Accountability Bureau (NAB) took notice of a suspected promotional video featuring the British-Polish tourist dancing in and around a Pakistan International Airlines (PIA) aircraft ─ allegedly made by the airline.

“We are Thankful to Traveller and Friend of Pakistan, Eva Zu Beck for visiting Khyber Pakhtunkhwa’s tourist spots and promoting them. Tourists like Eva Zu Beck will enable thousands of other foreign tourists to visit Pakistan; KP and Pakistan Government will facilitate them!” the PTI statement read.

“InshaAllah, time is near when more Friends of Pakistan like Eva Zu Beck will be visiting Pakistan and people of Pakistan will be warmly welcoming them. Tourism will soon become a Multi-Billion rupees industry of Pakistan & thousands of jobs will be created. Thank You Eva Zu Beck!” it added.

A video showing the travel blogger, Eva Bianka Zubeck, performing the popular 'Kiki Challenge' in and outside a PIA aircraft went viral on social media on Monday. The national flag carrier has denied any involvement in the incident.

KARACHI - A video recorded by a foreign visitor taking viral Kiki Challenge – a new dance routine that is taking over ...

The NAB took notice of the video as it believed that the woman had not only disgraced the national flag by wrapping it around her body but also violated the security codes of national airlines and the airport.

A spokesman for the anti-graft body says they want to know “who allowed the woman to enter an empty aircraft and dance at a highly-secured runway of the airport”.

Hours later, Zubeck issued a clarification within hours of posting the video.

Hi everyone ? Quick announcement to explain what happened with the PIA Kiki Challenge video. ? . And of course I’ll continue to explore all the beauty of Pakistan ?

Social media users across the globe over the last few weeks have been sharing videos, using the hashtag #KikiChallenge, which requires the challenger to jump out of a moving vehicle and dance along to the song "In My Feelings" by Canadian singer Drake.