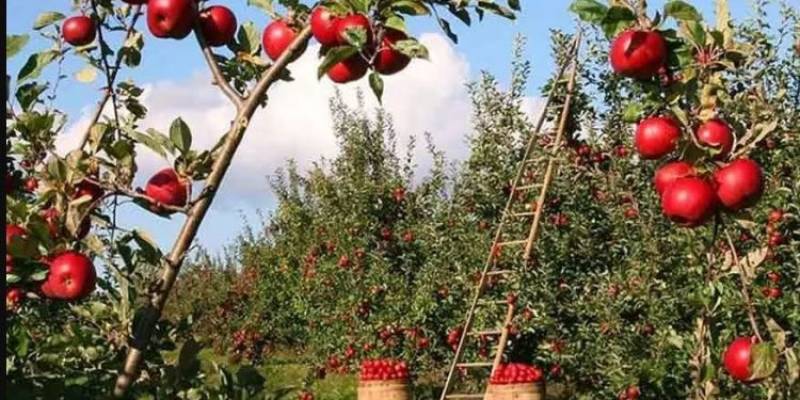 ISLAMABAD – The mayor of Pakistan's federal capital yesterday inaugurated first ever fruit garden in the city to improve the environment.

Islamabad Metropolitan Corporation (IMC) mayor Sheikh Ansar Aziz kicked off the drive by planting a sapling on a green belt at sector D-12.

He told the media that trees play an important role in eliminating pollution so it was decided to plant citrus fruits on all green belts across the city.

The plants would be ready in two to five years and responsibility upon locals to look after plants growing in their respective areas and eat its fruit when it fully ripped, he remarked.

The Imran Khan government has launched an ambitious project to plant 10 billion trees across the country. In the past two years, it has planted 30 million trees while new nurseries were working at top speed to increase the number to one billion by June next year.