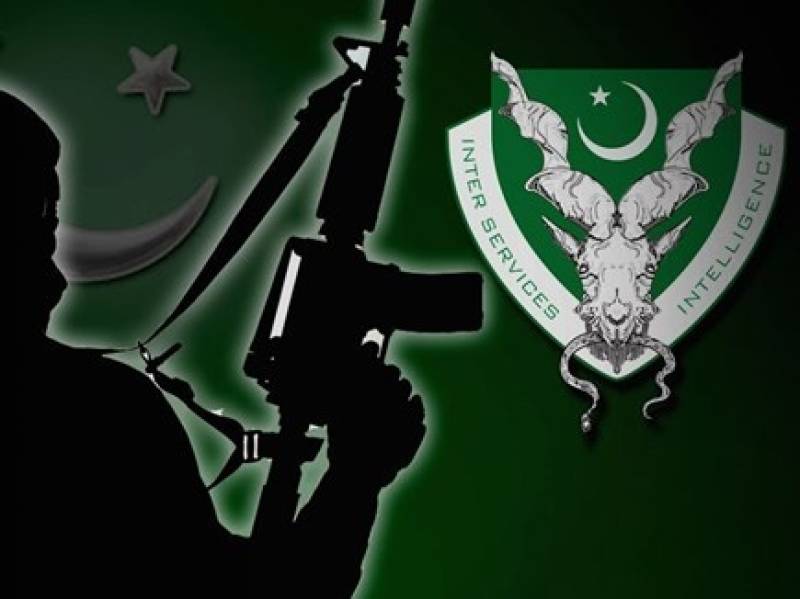 The official of Pakistan's premier spy agency was given the prestigious award by President Dr Arif Alvi on Friday as part of the celebrations on August 14 – Pakistan's Independence Day.

The Sitara-i-Shuja’at is the second-highest award of bravery in Pakistan.

Earlier today, the Cabinet secretariat had released the names of 184 Pakistani and foreign nationals to be honoured with civil awards for excellence and courage in their respective fields.