Georgia mayor dies after being shot in head 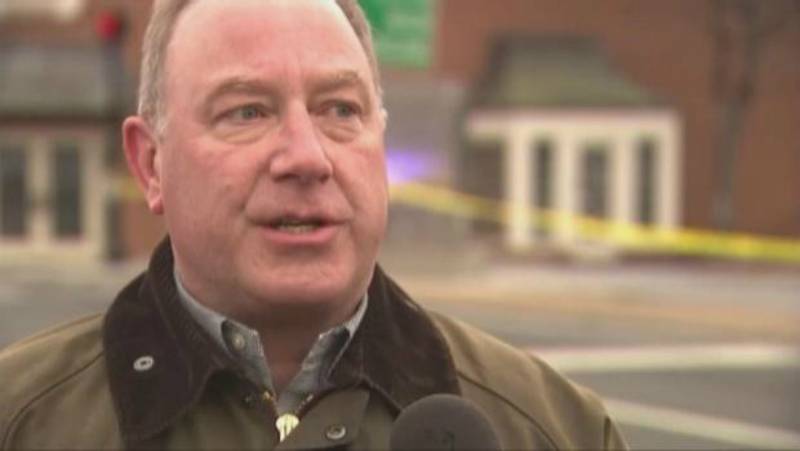 CLARKSVILLE, Georgia (Web Desk) - The mayor of Clarkesville, Georgia, died after being shot in the head at his home in what authorities believe was a domestic dispute.

Terry Greene was found lying on the floor of his home Sunday night by Georgia Bureau of Investigation officials with a gunshot wound to his head, the UPI reported.

His wife was in the house when the shooting occurred.

Sheriff Joey Terrell of the Habersham County, Georgia, Sheriff's Office said officials believe the shooting was the result of a domestic dispute. No arrests were made.

The city of Clarkesville is about 80 miles northeast of Atlanta, near Georgia's border with North Carolina.

Greene, a graduate of the University of Georgia and the Medical College of Georgia, was a doctor with a private practice in Habersham County, and was elected to the Clarkesville's zoning commission and city council before becoming mayor in 2005.