'Pakistan can survive without playing against India' 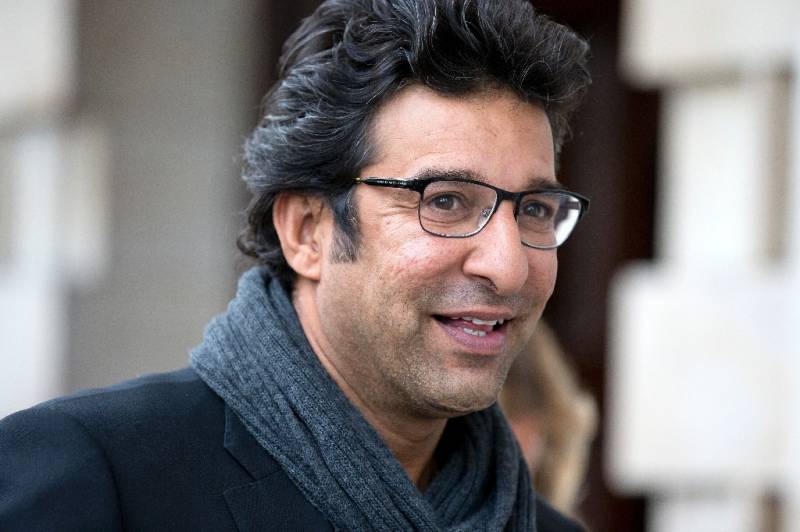 “If India doesn’t want to play us then that’s fine, we can also survive without playing them,” Akram told media on Monday.

He said the Pakistan Cricket Board (PCB) should not even think about boycotting World T20, which is taking place in India next year, as that is an ICC event, and the repercussions of such an act will harm Pakistan cricket in the long run.

“The World T20 is an ICC event and we should participate in it at all costs. If we don’t it will harm us in the long run.

“Not playing in the World T20 will only affect our players and our cricket.”

The left-arm great, who is the second highest wicket taker in the ODI format, blamed the Indians for taking too long to decide about the series, and also urged their authorities to understand that playing or not playing cricket will not solve the problem of terrorism.

“I realise that the Indians have taken too long to decide on the bilateral series with Pakistan,” said Akram.

“The problem of terrorism will not be affected whether we play or not.”

However, the 49-year-old remains hopeful of the chances of the series in the near future.

“Even if it does not happen now, it will happen soon,” concluded Akram.