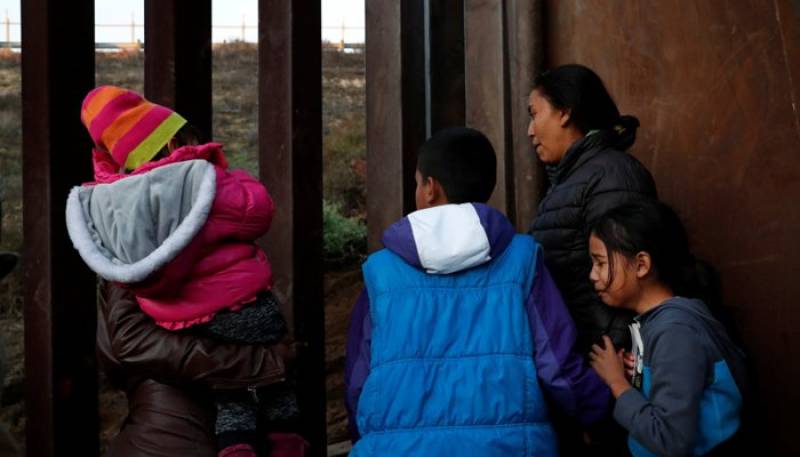 WASHINGTON - A seven-year-old Guatemalan girl died in American custody after being detained by US border police in the state of New Mexico, The Washington Post reported on Thursday.

The girl -- who illegally crossed the border from Mexico along with her father and dozens of others -- died of "dehydration and shock," the newspaper reported, citing the US Customs and Border Protection.

The child -- whom CBP said "reportedly had not eaten or consumed water for several days" -- began having seizures over eight hours after being detained, was flown to a hospital and died there, the Post said.

Donald Trump has made hard-line immigration policies a central plank of his presidency, drawing fire from critics who accuse him of demonizing migrants for political gain.

He vowed to build a wall on the border with Mexico, deployed thousands of US troops there and separated more than 2,000 migrant children from their parents as part of a "zero tolerance" policy on illegal immigration.

Mexico City tops the list for most free Wi-Fi hotspots