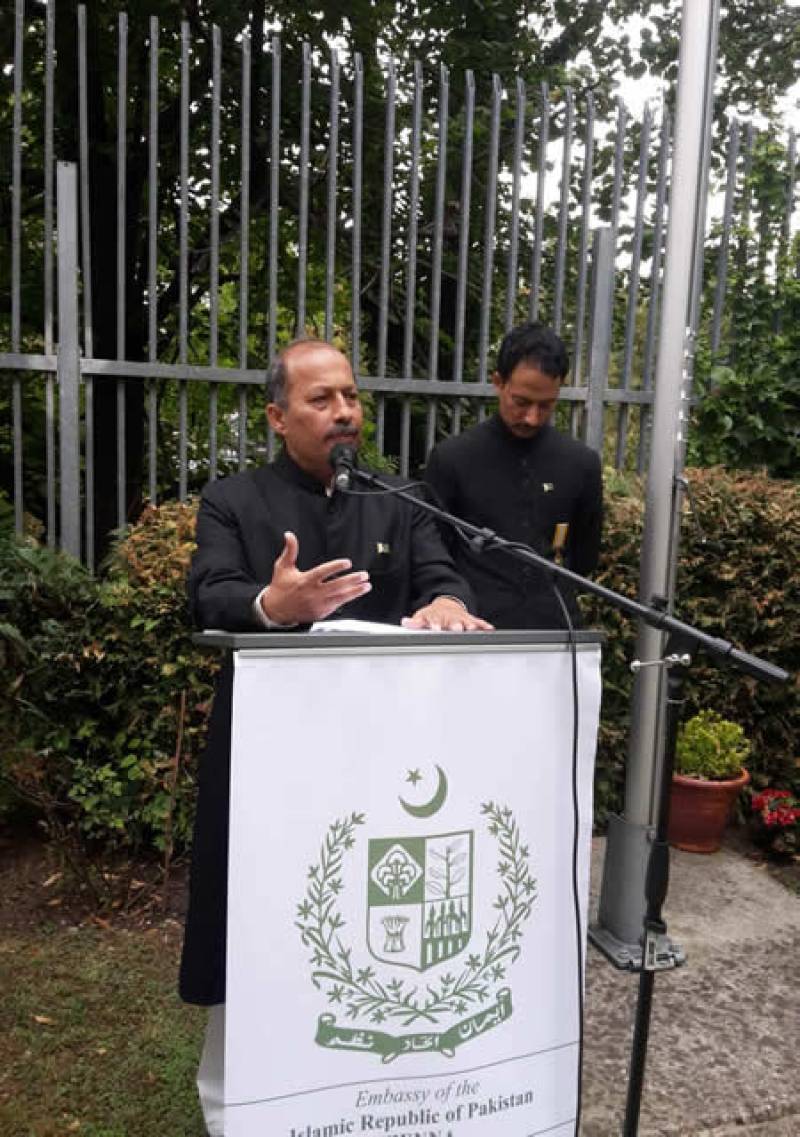 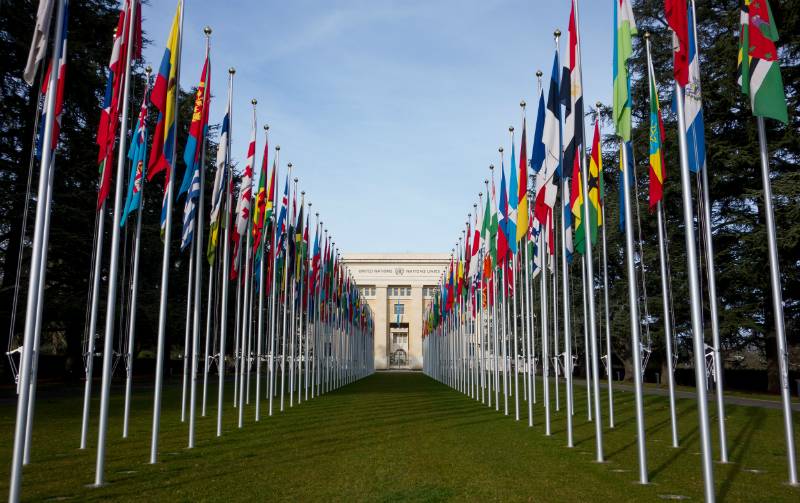 ISLAMABAD – Pakistan has been elected to preside over the 63rd session of the United Nations Commission on Narcotic Drugs in 2020, the Radio Pakistan reported on Saturday.

Earlier, in May, 2019, Pakistan was elected as Member of the Commission for a four-year term starting from 1 January 2020.

Pakistan has served on the Commission for four decades since its establishment.

Pakistan's Permanent Representative to the United Nations Office in Vienna, Ambassador Mansoor Ahmad Khan will preside over the 63rd session of the Commission.

Pakistan’s unanimous election reflects another vote of confidence by the international community in Pakistan’s leadership and its important role in the global policy discourse on the world drug problem.

The Commission on Narcotic Drugs is the governing body of the United Nations Office on Drugs and Crime and the main policy making entity within the UN system on world drug problem for implementing the UN drug control conventions. Following its election as the Chair, Pakistan would steer the Commission through dialogue and cooperation with all the stakeholders to address challenges related to narcotic drugs by a balanced, comprehensive and evidence-based approach.