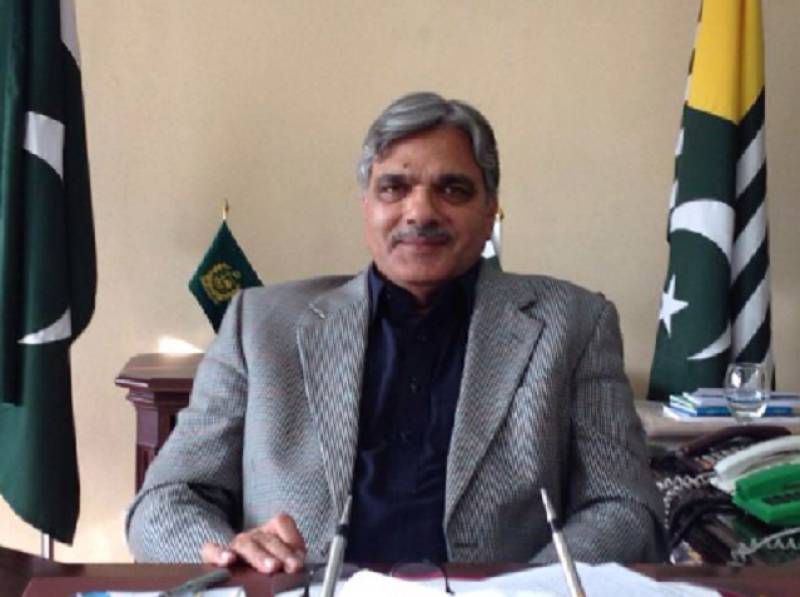 ISLAMABAD (Web Desk) - Federal minister for Gilgit Baltistan and Kashmir affairs Barjis Tahir has been appointed as the new governor of Gilgit Baltastan.

The appointment surfaced as a result of amendment in Gilgit-Baltistan Empowerment and Self-governance Order 2009 which allows federal minister of Gilgit Baltistan and Kashmir affairs to function as the governor of the areas also.

The amendment was approved by the president Mamnoon Hussain on the advice of Prime Minister Nawaz Sharif.

Tahir has replaced Pir Karam Ali Shah, who was appointed to the post during Pakistan Peoples Party’s tenure.

The development comes up just months before the elections are expected in May this year.