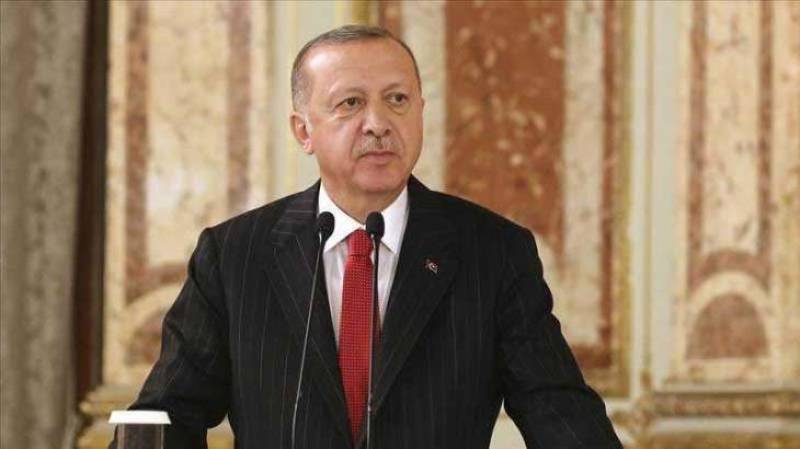 The joint sitting has been summoned by President Dr Arif Alvi at 11 am.

Later on, the Turkish President was accorded Guard of Honour at the Prime Minister House.