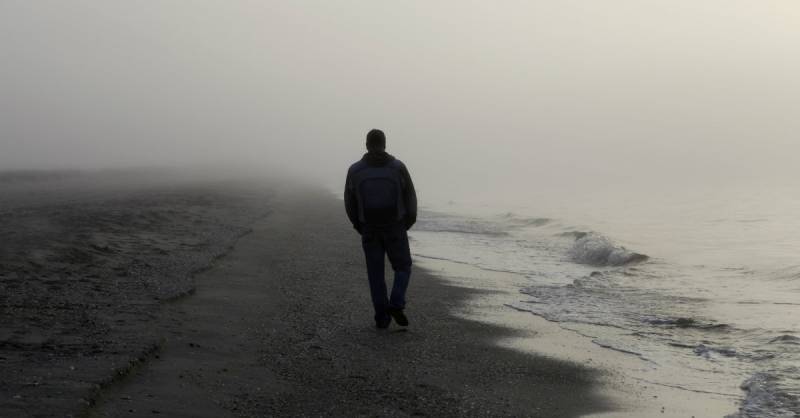 The writer wishes to stay anonymous.

I had the pleasure of talking to a family friend who recently got divorced.

It was a pleasure because I would like to share with you all the wisdom he imparted and that wisdom can be of great use to us if taken positively. He’s aged quite gracefully and a man of good taste. I’ve never seen him look bad even if he was dressed casually, hair and face was always shiny and clean and a rugged bold handsome face that some of us aren’t fortunate to have when age insists upon us.

Hence, I was very surprised and worried when I got to know of his divorce and the sad state of affairs he was in.

Our perception is far from the truth

Unconsciously I was thinking if he couldn’t make it out there, what chance did I have, boy was I wrong. We think people like my uncle are the epitome of grace and success.

We feel such and such people are all it entails to make a relationship work. We’ve built their attributes in our mind at such a level and made up our minds of what constitutes as a successful partner that we’ve forgotten the basics. We have basically become selfish and materialistic.

Specific things make us happy and that’s that. The trick is to look for happiness in moments that are imperfect. Nobody is perfect, not you or I, but the effort to overlook flaws and look at the good is what should keep us going.

I admit that Sidney Sheldon’s portrayal of how love is and Shahrukh Khan's movies have replaced the reality and sanctity of a marriage in our minds but sadly that is all they are: a book or a movie.

18901 are only the khula cases of 2016 and these are the ones which are recorded, countless others which aren’t even close to being mentioned.

He regrets not finding the time to tell his wife, who he still loves and didn’t want to divorce despite all the ugliness it entails, how much she mattered to him and not showing her that their love was what kept him going.

With a miserable smile, he admitted that he was busy with work while she took care of his needs and the kids all alone.

She was the giver in the relationship and he was the taker, he sheepishly admitted. Very sternly he told me to hold on to the woman I love and never take her for granted. Call her from time to time, take an interest in what she did today, ask her for out on a movie and a dinner date.

Problem with our generation

We don’t have the word compromise in our dictionary.

For us, life is just unfair.

See, the problem he pointed out with our generation was that unknowingly they don’t know how our Prophet (pbuh), a person who was sent to be an example not only for prayers but every matter little or small, behaved with His wives. “He was downright romantic”, my uncle said with a serious face, referring to a religion that tells you to shop for your wife, to take care of her, to take her out etc, needs to be taken seriously.

The Prophet (PBUH) would lay his head in his wives lap and would lovingly at times eat in the same plate or eat the others leftover etc. If such a huge entity, the best of the human race can do these things then why can’t we?